Highway To The Singularity Zone 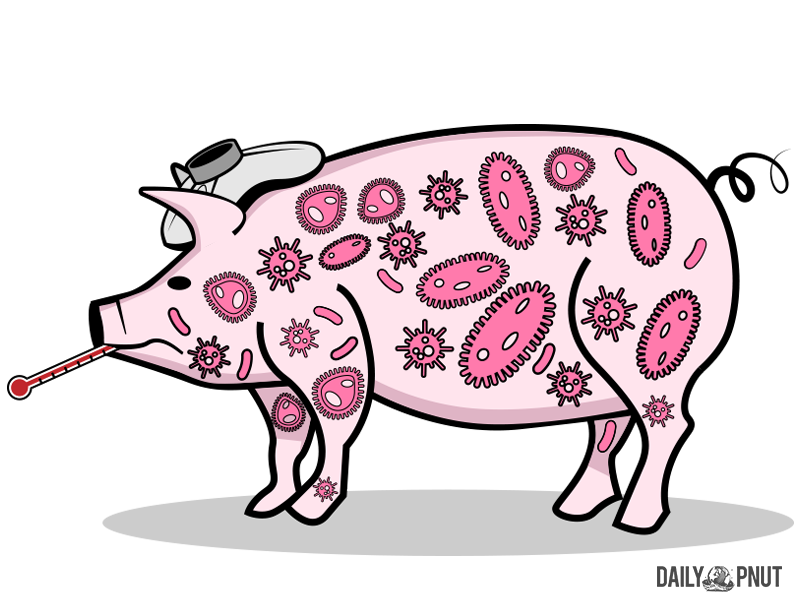 A Bad Year Of The Pig

The African swine fever, originally discovered in China, has spread across the globe and killed nearly a quarter of the world’s pigs. The disease’s spread can only be stopped by killing any infected pigs as soon as possible, but frugal officials in China have set harsh regulations for farmers to receive compensation for infected livestock, leading to the spread of the disease over the past few months.

This outbreak of swine flu comes despite China’s long-standing view that food security is tantamount to national security. China has been largely self-reliant in their ability to produce large quantities of pork their citizens consume annually. The spread of swine disease has caused a shift in diets and traditional dishes across the country.

The African swine fever has now spread to nine other Asian countries, including Vietnam, which serves as the world’s fifth-largest pork producer and has now lost a large quantity of its herd. China used to have 440 million pigs  – almost half the world’s population – but its herd has shrunk by half since the disease was first discovered. Before reaching China, the disease had been slowly infecting occasional farms in Russia and elsewhere in Eastern Europe.

As a result of the falling numbers of pigs, beef and lamb prices have risen worldwide, meaning that deep economic impacts may be imminent. China’s leadership has focused on reforming farming practices to stop the spread of the disease, but the future-focused approach may lead to more devastating effects in the short-term. (NYT, $)

This Sentencing Ends In A Semicolon

Keeping Pace To Update The Pace

“Those people who think they know everything are a great annoyance to those of us who do.” – Isaac Asimov (we hope this quote made you smile or chuckle)