“In preparing for battle I have always found that plans are useless, but planning is indispensable.”

Don’t join the book burners. Don’t think you’re going to conceal faults by concealing evidence that they ever existed. Don’t be afraid to go in your library and read every book…

Torn Between Russia And The West

After Russia’s 2014 invasion of Ukraine the leaders of four countries — Ukraine, Russia, France and Germany — started talks to find a solution to the conflict. Thereafter those so-called Normandy Format talks were abandoned until the new president of Ukraine revived them. And so it was that three presidents and a prime minister — Volodymyr Zelensky of Ukraine, Vladimir Putin of Russia, Emmanuel Macron of France, and Angela Merkel of Germany — met in Paris on Monday. Macron and Merkel will mediate the attempt to end five and a half years of war in eastern Ukraine between government forces and separatist rebels backed by Russia.

Delivering peace was Zelensky’s biggest campaign promise, but the task will be daunting, and obstacles to a major breakthrough formidable. Zelensky’s a political novice who’s found himself at the center of US impeachment hearings for President Trump. It has cost him Republican support and weakened him internationally.

Zelensky wants to end the bitter conflict that’s cost more than 13,000 Ukrainian lives, and to regain control over the border with Russia. But prior to Monday’s talks he agreed to a prisoner exchange and to withdraw Ukraine’s military from three key areas on the front line.

Putin wants to ease the sanctions that continue to hurt the Russian economy, but he is unlikely to give up Russia’s long-term strategic objective of keeping Ukraine firmly in its geopolitical backyard, rather than see it pivot further to the West and join NATO.

Some Ukrainians fear their president will make too many compromises when he sits down with Putin, either due to a lack of Western support or his own inexperience in difficult international negotiations.

I Will Ban You, Drago

China Is Running Out Of Room Under Their Rug 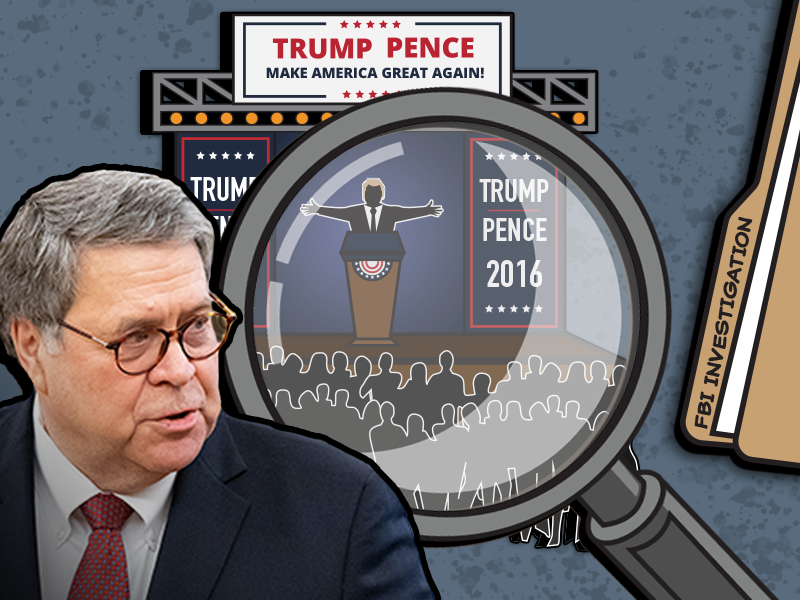 Horowitz Trusts The FBI, Barr None