This is a longer edition as we won’t be sending an email out over the long Thanksgiving weekend. We hope everyone has a wonderful Thanksgiving. We are thankful for our fellow team members at Daily Pnut, our readers, and our families!

“Be mild with the mild, shrewd with the crafty, confiding to the honest, rough to the ruffian, and a thunderbolt to the liar. But in all this, never be unmindful of your own dignity.” – John Brown 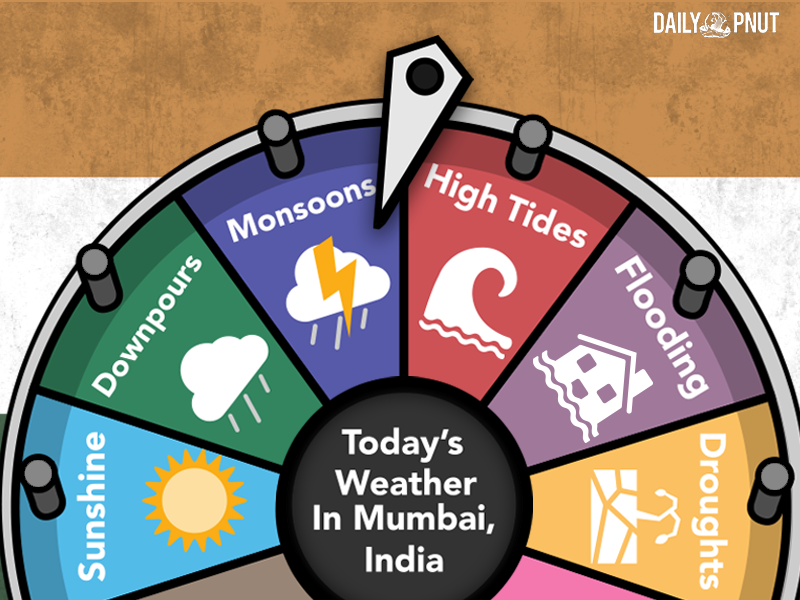 India Spins The Wheel Of Misfortune

Nowhere are the catastrophic effects of greedy mismanagement and its close companion, science avoidance/denial, more evident than in India, one of the world’s most water-stressed countries. Decades of wrong-headed government policies and global warming are now operating in tandem, leaving millions of Indians defenseless and their future ominous.

Raghu Murtugudde is an atmospheric scientist who describes how climate change is upending India’s historical reliance on weather patterns. “Global warming has destroyed the concept of the monsoon,” Murtugudde wrote in a recent scientific paper. Seasonal rains are more intense and more erratic; periods of both heavy downpours and lengthy droughts are becoming commonplace. The problem is especially acute across the largely poor central Indian belt, which has seen extreme rainfall events increase threefold, while total annual rainfall is ever-declining.

Yet officials continue to allow lush forests to be cleared, developers to pave over creeks and lakes, and precious groundwater to be over-extracted. Water is so scarce in numerous communities that people and animals die, or so plentiful elsewhere that soybean and corn crops drown, but taxpayer dollars continue to be used to subsidize sugar cane, one of the planet’s thirstiest crops. State-owned banks offer farmers cheap loans and the government subsidizes electricity, encouraging farmers to pump groundwater for their sugarcane fields. In 2019 almost $880 million in export subsidies was approved for sugar mills, some of which are owned by politicians and their friends.

In densely-populated Mumbai, this year’s exceptionally heavy downpours coincided with high tides on the Mithi River to overwhelm sewers and inundate streets with knee-high fetid water. And in Delhi, the faithful worshipped in a sacred river that was covered in toxic foam from industrial runoff.

The Debate Over End Times

The French VS Domestic Violence

From Sea To Dying Sea

The Story Behind The Second Most Requested Free Bird

“You pray in your distress and in your need; would that you might pray also in the fullness of your joy and in your days of abundance.” – Kahill Gibran