The Story is More Powerful Than the Sword

“The friend in my adversity I shall always cherish most. I can better trust those who have helped to relieve the gloom of my dark hours than those who are so ready to enjoy with me the sunshine of my prosperity.”

“There never was a time when, in my opinion, some way could not be found to prevent the drawing of the sword.” 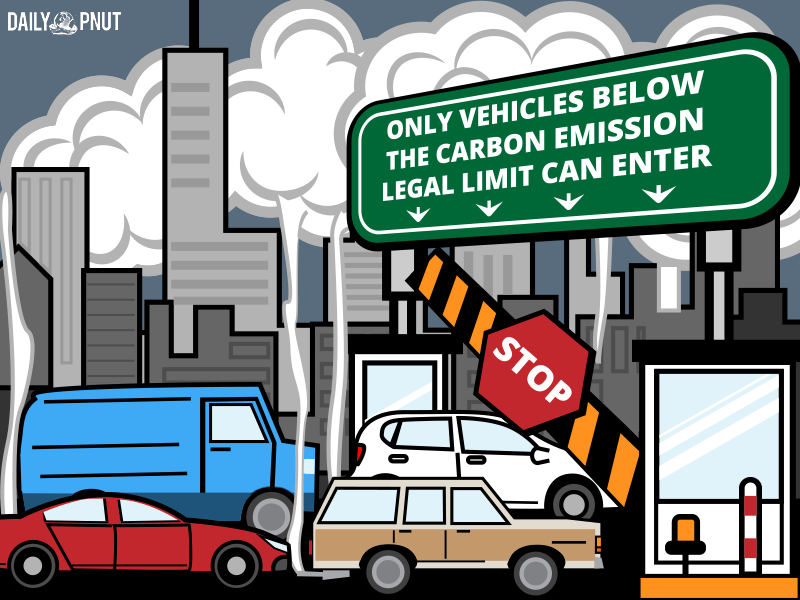 Driving Away Pollution and Traffic

Most Texans rank their SUVS and trucks right up there alongside Second Amendment rights. But in crowded urban centers around the world, people wanting cleaner, healthier air to breathe and less traffic are having to rethink their relationship with automobiles.

The majority of humans live in cities, and officials have been pondering whether it still makes sense for everyone to be operating multiple vehicles, especially old polluting ones. Some mayors have been subjected to intense political pressure to address the health hazards of air pollution. Transportation emissions account for nearly 25 percent of all greenhouse gases – curbing them is vital to reducing climate catastrophes.

Various schemes have been tried, including making it more expensive to bring older diesel cars and trucks into a city center. Bristol will begin banning diesel vehicles during rush hour in 2021. Amsterdam plans to ban all vehicles with internal combustion engines by 2030. Delhi is choking on toxic air, but struggling to reduce new cars and motorcycles on the roads. And despite tens of thousands of delegates meeting next month in Madrid for international climate negotiations, the effort to restrict cars there has become a political battle.

London began trying to clean up its air in 2003 by charging a congestion fee of $8 to drive a vehicle into the city center on weekdays between 7 am and 6 pm. This year a new levy was added, making the cost to drive a car into central London on weekdays as much as $30. In 2021 New York City will become America’s first to adopt a congestion fee. Needless to say, finding a fix for vehicle emission pollution can be a bumpy ride. (NYT, $)

Newest Trick in the Book

The Story is More Powerful Than the Sword