“We live in a world that celebrates work and activity, ignores renewal and recovery, and fails to recognize that both are necessary for sustained high performance.”

“Energy, not time, is the fundamental currency of high performance.” 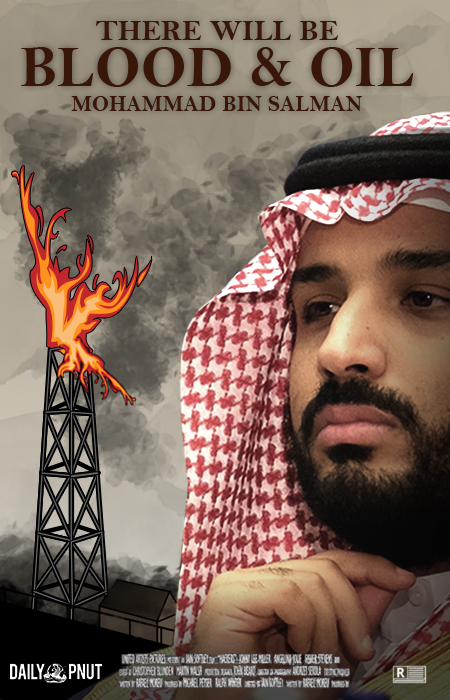 The World Could Drown in Oil

Global oil production is about to surge, no matter its effect on the climate or whether a real need exists. Four relatively stable, non-traditional oil exporting nations are ramping up their offshore production: Norway, Canada, Brazil and Guyana. Together these countries should add nearly a million barrels a day to the market in 2020, and almost a million more in 2021, on top of the current world crude output of 80 million barrels a day.

The rise in production is coming at a time then there’s already a glut on the world market, even with OPEC and Russia decreasing their production, American sanctions sharply curtailing exports from Venezuela and Iran, and worldwide demand for oil slowing. The current $56 per barrel is half of what it was in the early 2000s, when prices soared as producers struggled to keep up with ballooning demand in China, and when some analysts warned the world could run out of oil.

The new boost in production, together with global efforts to cut emissions, will almost certainly push oil prices even lower. A number of financially struggling American oil companies have already slashed their exploration and production investments this year to pay down debts and protect dividends. Lower oil prices will put some oil companies out of business.

Additional production will provide a bit of economic relief to consumers at the gas pump and to importing nations like China, Japan, and India. But it will also complicate efforts to combat global warming, wean consumers and industries off their dependence on fossil fuels, and slow the transition to electric vehicles. Additional reads: Sea levels set to keep rising for centuries even if emissions targets met & Climate crisis: 11,000 scientists warn of ‘untold suffering’

“Watching television is the mental and emotional equivalent of eating junk food.”

“It is a mark of courage to set aside self-interest in order to be of service to others or to a cause.”

Thinking about you by Radiohead