“He who has learned to disagree without being disagreeable has discovered the most valuable secret of negotiation.”

“Negotiation is not an act of battle; it’s a process of discovery. The goal is to uncover as much information as possible. 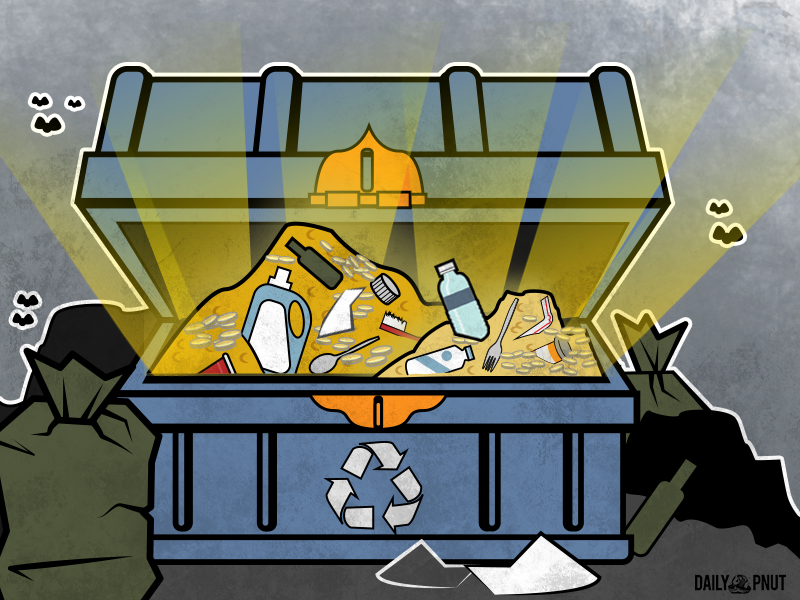 One Man’s Recycling Is Another Man’s Treasure

It’s been said that one man’s trash is another man’s treasure. That’s exactly what Jack “Tato” Bigio, CEO of UBQ materials is counting on. Bigio says the start-up has developed a process that will revolutionize recycling, save the planet from being buried in trash, and earn a profit in the end. “The magic that we’re doing is we’re taking everything — the chicken bones, the banana peels. We take this waste, and we convert it.”

The upcycling magic happens inside a small factory in a tree-lined kibbutz in Israel, where giant machines convert tons of organic household waste destined for landfills into sustainable bio-based materials — tiny pseudo-plastic pellets — that can be used to manufacture thousands of everyday products like trays and packing crates. UBQ claims its material is clean, cost effective, and recyclable — the Greenest thermoplastic material on the planet.

The company is also turning skeptics into converts. A Greek chemical engineer who is president of the International Solid Waste Association visited UBQ’s plant and came away convinced. “If we want to advance to a more sustainable future, we don’t only need new technologies, but new business models. [Here] we have a byproduct worth a very good price in the market,” he said.

Scientists at Dow Chemical scoffed at UBQ’s claims, until a call last month with company executives. Now they’re keeping a more open mind. “Although we remain skeptical, we look forward to evaluating UBQ products and continuing to learn more about the UBQ technology…” the group said in a statement. Should the technology prove commercially viable, “it could be a game changer for the global environment.”

A Hospital Where Every Room Is An Emergency Room