One Step Closer To Jedi

“Great CEOs face the pain. They deal with the sleepless nights, the cold sweats, and what my friend the great Alfred Chuang (legendary cofounder and CEO of BEA Systems) calls “the torture.” Whenever I meet a successful CEO, I ask them how they did it. Mediocre CEOs point to their brilliant strategic moves or their intuitive business sense or a variety of other self-congratulatory explanations. The great CEOs tend to be remarkably consistent in their answers. They all say, “I didn’t quit.”

The United Nations’ World Meteorological Organization (WMO) has reported that the level of climate-heating greenhouse gasses has hit a record high during the past year. Despite the increasing awareness of climate change issues in addition to treaties and agreements between global countries such as the 2015 Paris Treaty, the WMO stated that the gap between targets and reality were both “glaring and growing.”

Scientists have calculated that global emissions would have to be cut in half by 2030 if the world hopes to slow the “Doomsdays Clock.” The WMO secretary-general observed that “there is no sign of a slowdown, let alone a decline, despite all the commitments under the Paris agreement on climate change. We need to increase the level of ambition for the sake of the future welfare of mankind.”

The new record high in greenhouse gasses is unprecedented, and will hopefully serve as a sobering reminder to governments which are concerned about the future of the Earth. The concentration of carbon dioxide in the atmosphere has risen by 50% since 1750, when the industrial revolution first began, leading to the widespread burning of coal, oil, and gas. Further compounding the level of greenhouse gasses are the increased levels of methane, produced by cows, rice paddies, and fossil fuels, as well as nitrous oxide, which comes from heavy fertiliser use and forest burning.

Not With A Bang, But With A Zap

My Country Tis of Thee, Sweet Land of Tourism

Don’t Forget To Charge Your Phone To Avoid Charges 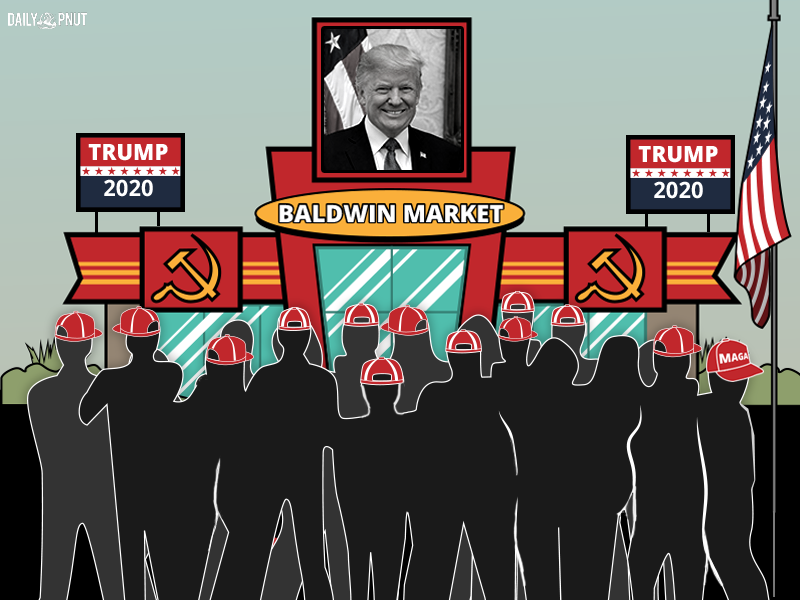 One Step Closer To Jedi