The Unwinnable and Forever War

“Integrity, wisdom, skill, intelligence – such things are forged in adversity.” 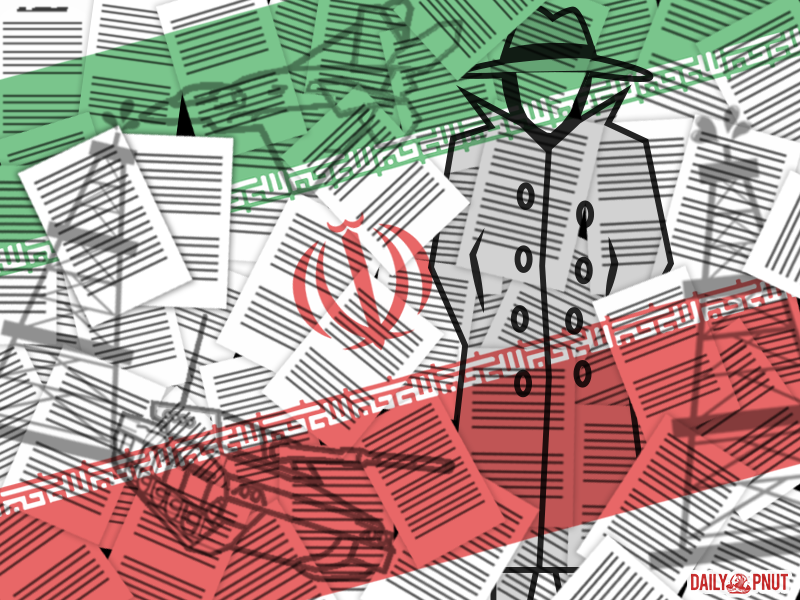 Shining Light On A Shadow War

Leaked Iranian documents now offer a full picture of Tehran’s aggressive campaign to embed itself into Iraqi affairs, as well as the shadow war being waged for information and regional influence. Largely detailing a multitude of espionage and information-gathering efforts, the nearly 700-page document was leaked to The Intercept and New York Times by an anonymous source.

Iraqi leaders and officials forged many deals and had secret relationships with Tehran, with ex-ambassadors between Iran and Iraq confirming that Iran had “the upper hand in information gathering in Iraq,” stating that they knew everything happening between America and Iraq during withdrawal negotiations. According to the reports, Iran also moved quickly to add former C.I.A. informants to its payroll following the 2011 military withdrawal.

An unprecedented leak, considering how tightly controlled and secured Iranian information is, the documents show how much time and effort has been put into keeping Iraq a client state of Iran. And making sure that political factions loyal to Tehran remain in power. This leak comes at a key point of contention between Iraq and Iran, as seen by the increasingly intense riots and protests across Iraq during the past six weeks. Some Iraqi officials fear that war may be coming.

CrazyCon Tries To Get To The Core Of The Conspiracy

Breaking The Wrong Kinds Of Records

Pardon Me, You’re Pardoning Them?

The Google Giant Ate The Internet