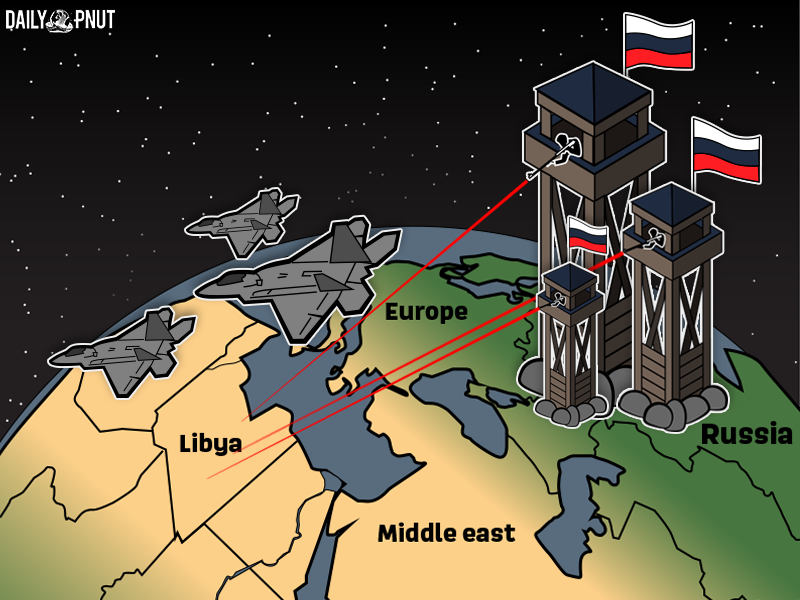 With or Without You (America), I Can’t Live: Abandoning America’s Allies

What happened in Syria is replicating itself in Libya. Once long-time Libyan dictator Col. Muammar el-Qaddafi was overthrown in 2011, the vastly oil-rich nation collapsed into feuding city-states. Khalifa Hifter, a top general in Qaddafi’s army before defecting to the US in the 1980s, returned to Libya to fight rival militias for control of Tripoli and Benghazi. In 2014 Hifter announced a military coup, vowing to rule Libya as a new military strongman. Egypt and the UAE backed him as a bulwark against the Islamic State, al-Qaeda, and other militant groups moving into eastern Libya.

In 2015 the UN set up a government in Tripoli, officially supported by the US and other Western powers. Russia, ever anxious to extend its influence in the Middle East and Africa, supported Hifter from a base it set up in Egypt. Civil war raged on.

In October 2019 President Trump withdrew US peacekeeping troops from northern Syria, abandoning America’s Kurdish allies and green-lighting Turkey and Russia to divide up what had been Kurdish homeland. Since then the Kremlin has stepped up military support for Hifter, sending in hundreds of skilled snipers and other mercenaries, providing advanced warplanes, and coordinating drone-launched missile strikes. Russia’s escalation has transformed the war.

“There is a huge discrepancy between the Libyan fighting on the ground and the advanced technology in the air from the meddling foreign powers,” said a Libyan scholar. The US is disengaged. President Trump appears to endorse Hifter, calling to applaud him after his latest assault on Tripoli. And just as in Syria, former American allies — local partners who teamed up with the US to fight the Islamic State — now complain of abandonment and betrayal.

Or: How We Learned To Start Worrying About This

Eat Your Heart Out Shamu

The Whistle Blows On

A Moment On The Lips, A Lifetime In A Landfill Somewhere

“You cannot escape the responsibility of tomorrow by evading it today.” – Abraham Lincoln