The Science of Superpowers

“One, remember to look up at the stars and not down at your feet. Two, never give up work. Work gives you meaning and purpose and life is empty without it. Three, if you are lucky enough to find love, remember it is there and don’t throw it away.” – Stephen Hawking 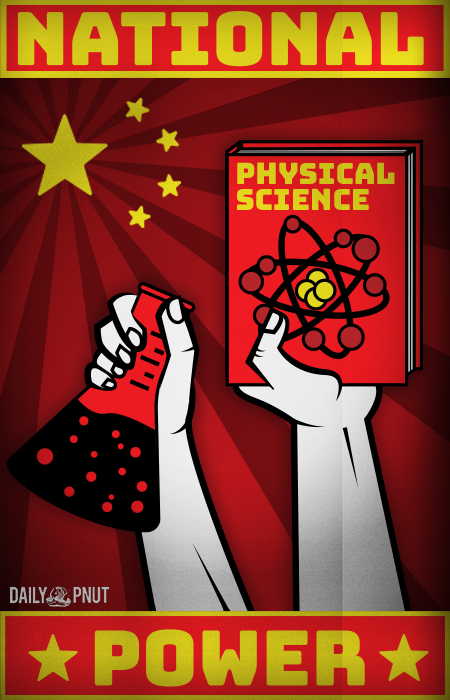 Science and A Tale of Two Superpowers

The Scientists Trying to Save Us From our Environmental Sins

The Iraq War Continues: The World War On Drugs