“The paradox of vengefulness is that it makes men dependent upon those who have harmed them, believing that their release from pain will come only when their tormentors suffer.” – Laura Hillenbrand 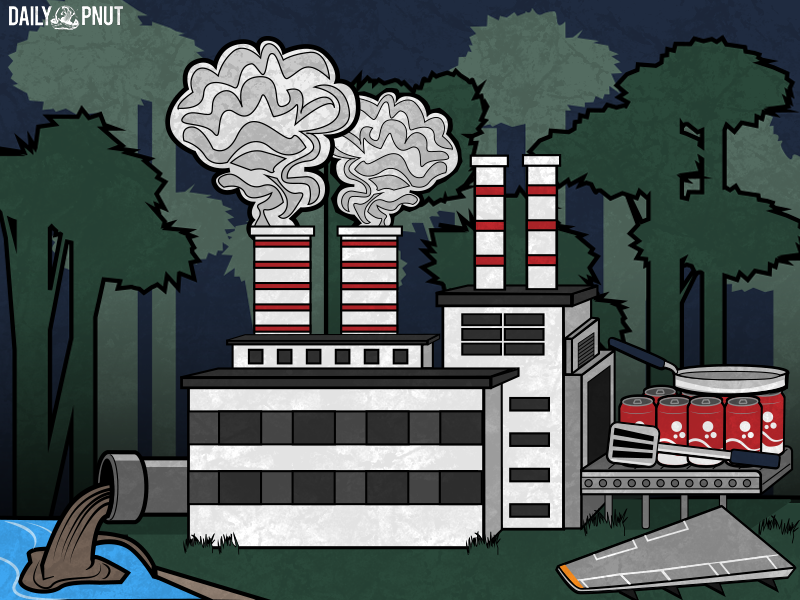 A Major Miner Problem In Africa

Ghana’s Atewa Forest is one of the world’s Key Biodiversity Areas, a globally important ecosystem that is home to more than 100 of the world’s threatened species. The forest houses the headwaters of three rivers, and is a critical water source for 5 million people, including those in the capital city of Accra. In 2018, as compared to 2017, Ghana had the highest proportional loss of primary rainforest in the world.

In May 2019 a landmark report was issued by the Intergovernmental Science-Policy Platform on Biodiversity and Ecosystem Services (IPBES). It highlighted the threat posed to humanity by the rapid loss of biodiversity and called for urgent global action to reverse the trend. But scarcely a month later, amid vehement opposition from local communities and international conservation organizations, the Ghanaian government prepared to proceed with its plans for a hugely destructive bauxite mine, and a refinery to process the raw bauxite, in the Atewa’s 90-square-mile tract of mountainous forestland.

Bauxite is a sedimentary rock used to create aluminum products such as aircraft parts, kitchen utensils and beer cans, and the Atewa forest sits on an estimated 165 million tons of it. Ghana’s leaders know that China, as the top buyer of minerals and rocks from Africa, has invested tens of billions of dollars into mining across the continent. They see partnering with China’s Sinohydro Corp. in a bartering deal — trading proceeds from the sale of refined bauxite for Sinohydro’s $2 billion in infrastructure projects — as key to their nation’s economic growth, all damage to the environment aside.

The Rise Of The Senile Mobile

Technology is Becoming the Problem, Not the Solution

The Early To Suffer Bird Gets The Bigger Worm