Say Hello To My Asian Friend

“Never was anything great achieved without danger.”

“All courses of action are risky, so prudence is not in avoiding danger (it’s impossible), but calculating risk and acting decisively. Make mistakes of ambition and not mistakes of sloth. Develop the strength to do bold things, not the strength to suffer.” 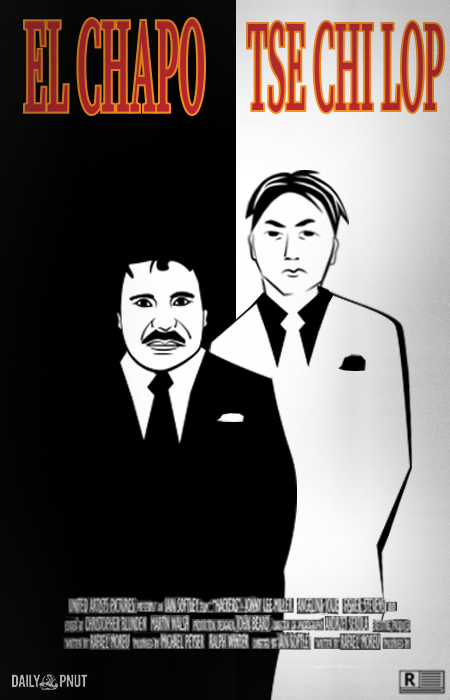 Say Hello To My Asian Friend

Amid the Middle East conflagration abroad and political firestorms at home is a previously unreported international counter-narcotics investigation called Operation Kungur. Led by the Australian Federal Police, the operation involves about 20 agencies from Asia, North America and Europe. The prime target is a 55-year-old China-born Canadian national named Tse Chi Lop, who flies by private jet, and is protected by a guard of Thai kickboxers. Tse’s known as Asia’s El Chapo, and he’s the continent’s most wanted criminal.

It’s believed Tse leads a vast multinational drug trafficking syndicate formed out of an alliance of five of Asia’s triad groups. Members call it simply “The Company.” Law enforcement suspects the syndicate funnels tons of methamphetamine, heroin and ketamine to at least a dozen countries from Japan to New Zealand. The UN Office on Drugs and Crime (UNODC) estimates the cartel’s 2018 meth revenue at $8 billion upwards to $17.7 billion, representing a 40 to 70 percent share of the wholesale regional meth market that has expanded at least fourfold since 2014.

The Southeast Asia and Pacific representative for UNODC puts Tse in the same league with infamous Latin American drug-traffickers El Chapo and Pablo Escobar. “The word kingpin often gets thrown around, but there is no doubt it applies here,” he said.

The crime network is enormously wealthy, disciplined and sophisticated — in many ways more so than any Latin American cartel. And, it’s less prone to uncontrolled outbreaks of inner-organizational violence than the Latin cartels, apparently choosing to set aside blood-soaked rivalries in a united pursuit of gargantuan profits.

A River No Longer Runs Through It

The Marginally Larger Elephant In The Room

Throw All Your Cares Away…Or Else…

Sleeping is a Competitive Advantage

“Sleep is the single most effective thing we can do to reset our brain and body health each day — Mother Nature’s best effort yet at contra-death.”

“The shorter your sleep, the shorter your life. The leading causes of disease and death in developed nations—diseases that are crippling health-care systems, such as heart disease, obesity, dementia, diabetes, and cancer—all have recognized causal links to a lack of sleep.”