May You Survive in Interesting Times

“There is only one way to happiness and that is to cease worrying about things which are beyond the power or our will.”

“Other people’s views and troubles can be contagious. Don’t sabotage yourself by unwittingly adopting negative, unproductive attitudes through your associations with others.” 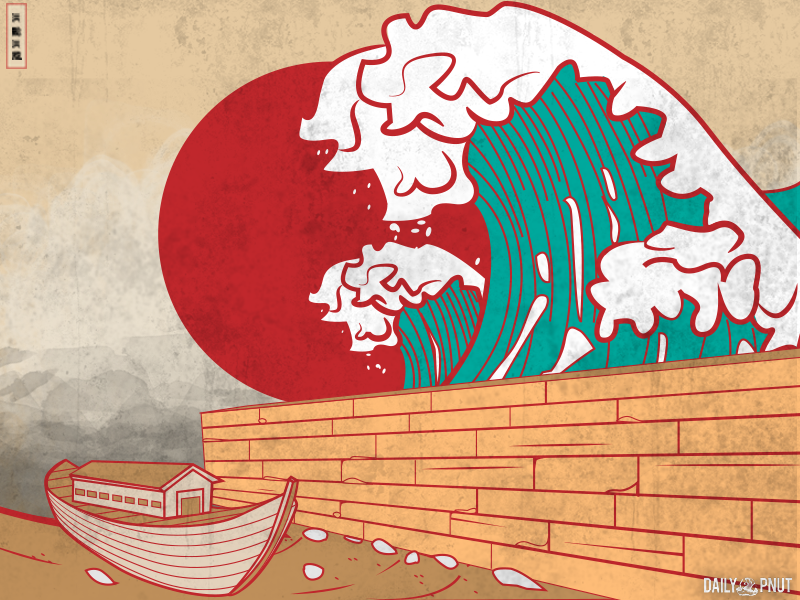 Assessments continue of the devastation done to central and northern Japan by Typhoon Hagibis last weekend. Officials, accustomed as they are to coping with natural disasters, believed the nation had been well prepared. Many billions of dollars had been spent on world-class infrastructure, with state-of-the-art levees designed to deal with nature’s wrath.

But the levee in an area northwest of the capital city of Tokyo, home to millions of people, was one of at least 55 breached throughout the country as Hagibis dumped record-breaking rains and floodwaters, killing upwards of 70 people and submerging more than 10,000 homes.

Now the island nation’s government must reexamine long-held assumptions that disaster management is a problem solvable by engineering. It begs the question, not only for Japan but the rest of the world, that any system, however designed or costly, can protect from future storms made ever more powerful by climate change.

Daniel Aldrich, a disaster management expert, said that huge engineering projects have often provided a false sense of security. “A lot of societies in North America or Singapore or Japan [are] fixated on the idea that we’ll engineer our way out of this problem,” he said. “We’ll build floating buildings or better sensors…but what do you do if your cellphone doesn’t work? Or [there’s no] electricity?” Rather than focusing on engineering as the solution to dealing with the effects of global climate change, Aldrich believes officials “should be placing more emphasis on so-called soft measures like encouraging neighbors to help each other evacuate ahead of a disaster.” Additional read: As The Climate Warms, Companies Scramble To Calculate The Risk To Their Profits (NPR)

Who Is Pulling The Strings And Untying These Loose Ends?

The Heart Wants What It Wants

“If you want to improve, be content to be thought foolish and stupid.” – Epictetus