“The best thing a father can do for his children is to love their mother.”

“Never make excuses. Your friends don’t need them and your foes won’t believe them.” 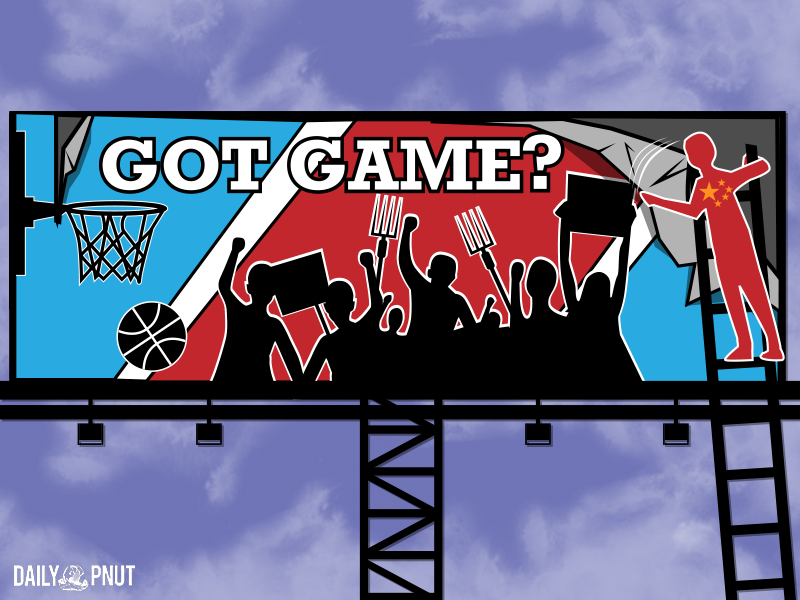 China Goes For The Rebound

Public anger has been so over-the-top concerns began spreading in Beijing that the rhetoric was damaging China’s global interests. The furor appeared to be increasing interest in the protests in Hong Kong, with high-profile athletes and their fans around the world paying attention for the first time. More importantly, officials were realizing that tying sports to their handling of the Hong Kong protests could increase the risk of an international boycott of the 2022 Winter Olympics, scheduled to be held in a town just outside Beijing.

Anti-Semitism In the Country of We Must Never Forget

Today’s subject line is from the movie Platoon. Platoon is the best American fiction film about fighting a counterinsurgency war. And yet, we also appreciate the comedy from Tropic Thunder.