“Life is not a problem to be solved, but a reality to be experienced.”

Multiple wildfires whipped by hurricane force winds were sweeping California as Gov. Gavin Newsom (D) declared a state of emergency last Sunday. The massive Kincade Fire, which began over a week ago northwest of San Francisco, was moving southwest across Sonoma County, burning historic wineries and threatening to jump Highway 101 into an area that hasn’t seen a wildfire since the 1940s.

Weather conditions spurred Pacific Gas & Electric Co. to cut power to more than 2 million customers, and an investigation is underway after regulators learned that equipment on one of PG&E’s transmission towers broke near the ignition point of the Kincade Fire.

Bone-dry conditions paired with what’s known in the Bay area as “Diablo winds” and in Southern California as Santa Ana winds are keeping large swaths of the state under “red flag” warnings. This is the third year in a row that hurricane-like winds have fanned devastating blazes, transforming the Golden State’s coastal hills into a hellscape. These fiery sieges appear to be a new normal, and evidence continues to mount that climate change is worsening their effects.

Chile’s Not Having the Climate Change Conference

A Sister That is a Big Bully

A Sanction On All Fronts 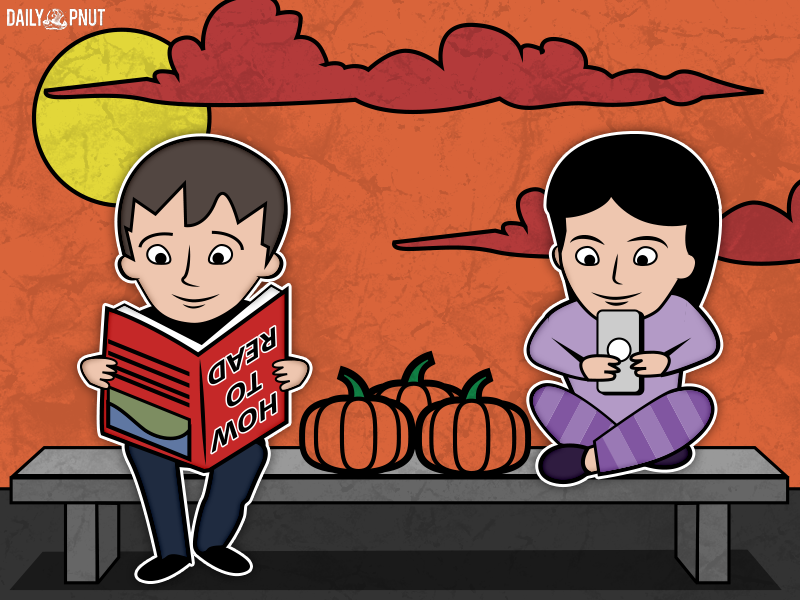 How to Be a Calculated Introvert