“It is an underacknowledged truism that, just as you are what you eat, how and what you think depends on what information you are exposed to.”

“It is no coincidence that ours is a time afflicted by a widespread sense of attentional crisis, at least in the West – one captured by the phrase ”homo distractus,” a species of ever shorter attention span known for compulsively checking his devices.” 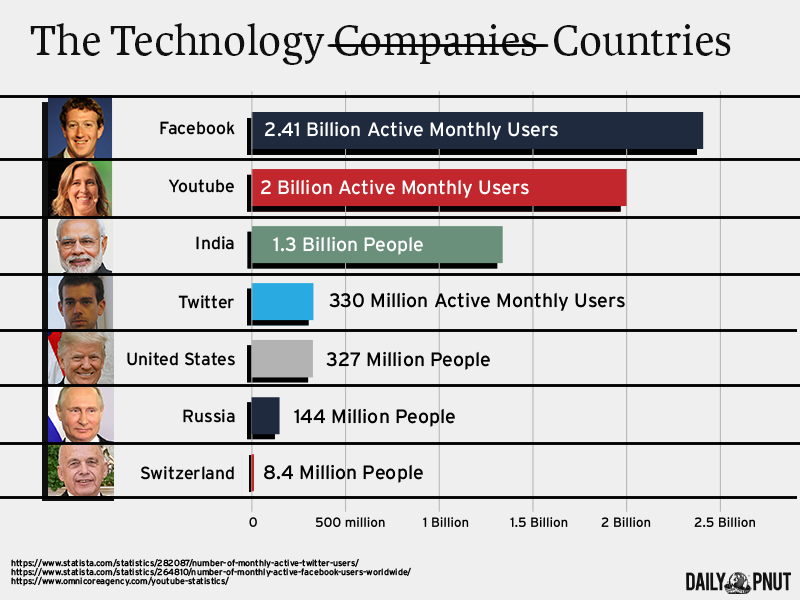 All Your Base is Hidden to Us

The Eruption of Mount Pompeo