A World That Embraces Excess

“Eat food. Not too much. Mostly plants.”

“Because of diabetes and all the other health problems that accompany obesity, today’s children may turn out to be the first generation of Americans whose life expectancy will actually be shorter than that of their parents. The problem is not limited to America: The United Nations reported that in 2000 the number of people suffering from overnutrition–a billion–had officially surpassed the number suffering from malnutrition–800 million.” 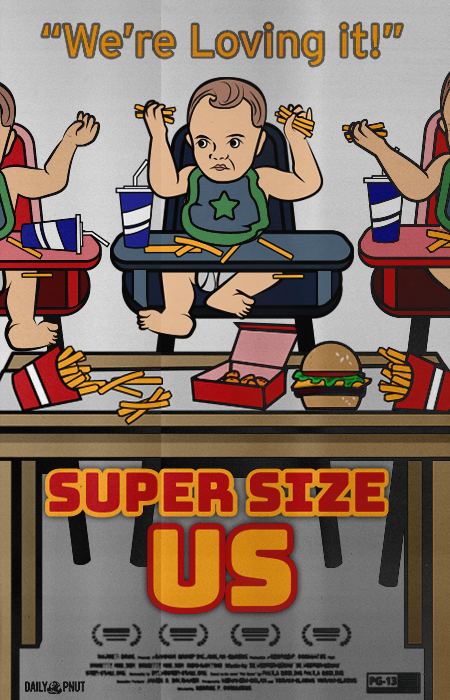 Worldwide obesity amongst children is growing at a rapid rate, causing many researchers to worry about what the future holds. New reports have predicted that the number of obese children globally will reach 250 million by 2030, up from the current estimated count of 150 million.

Studies have shown that children who are obese often become adults suffering from obesity, and are more likely to develop serious health problems which will shorten their lives – with common diseases including many forms of heart disease and type 2 diabetes.

While some countries have already begun curbing obesity with nationwide regulations, most countries have a moderate to high level of obesity and are doing little to stem the tide. There will be nearly 62 million obese children aged five to nineteen in China by 2030, 27 million in India and 17 million in the United States. Current predictions also indicate that at least nine countries will have over 5 million people aged between five and nineteen living with obesity.

The problem began in more affluent countries but has spread everywhere, with the rise of convenient “fast foods” and “junk foods,” easier modes of lazy transportation, and generally less focus on maintaining healthy lifestyles backed by society.

Get Busy Spending Or Get Busy Dying

The Exploding Costs of College

“Intelligence plus character-that is the goal of true education.” – Martin Luther King Jr.