Trust is the Coin of the Realm

“I’m a success today because I had a friend who believed in me and I didn’t have the heart to let him down.”

“Books serve to show a man that those original thoughts of his aren’t very new after all.” 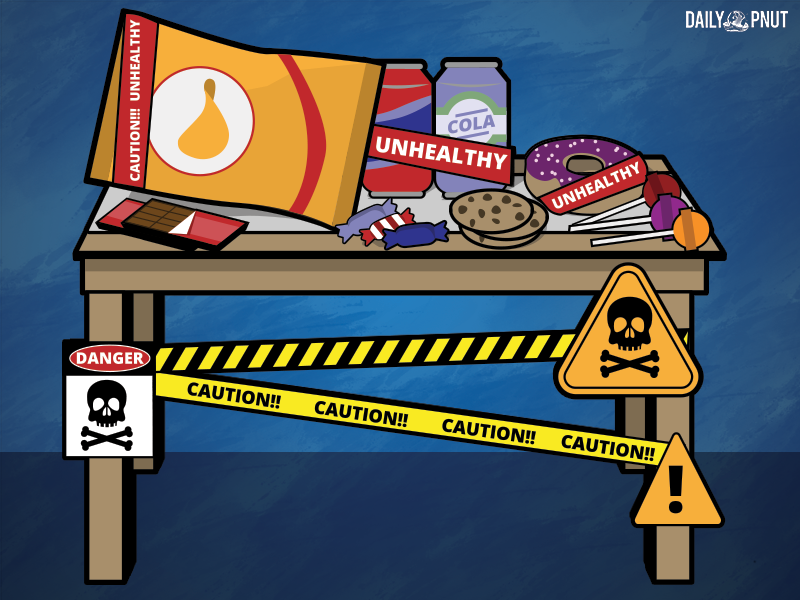 The hidden hand of industry lobbyists is often at work formulating public policy. One example is the International Life Sciences Institute, an American nonprofit founded four decades ago by a top Coca-Cola executive and funded almost entirely by heavy-hitters in the agribusiness, food and pharmaceutical industries. With branches in 17 countries, the organization’s representatives have quietly infiltrated government health and nutrition bodies around with world.

During the 1980s and 1990s ILSI championed tobacco interests in the US and Europe. It is now especially active in China, India and Brazil, the world’s first, second and sixth most populated nations and responsible for a growing share of food company profits.

After operating below the radar for years, ILSI has come under increasing scrutiny. Health advocates in the US and abroad say the organization is little more than a front group advancing the interests of the 400 corporate members — including Coca-Cola, DuPont, PepsiCo, and General Mills — that provide its $17 million budget.

Obesity rates have been soaring in India, so last year the government proposed putting strict red warning labels on unhealthy packaged food. But then the government bowed to powerful food companies and agreed instead to create a committee to review the proposed labeling system.

The man chosen to head the committee was a former adviser to Nestle; health advocates were enraged. The coordinator of India Resource Center put it this way: “To have a covert food lobby group deciding public health policy is wrong and a blatant conflict of interest.”

The City That Never Sleeps Until Trump Complies

“Leadership and learning are indispensable to each other.” – John F. Kennedy