“Of those men who have overturned the liberties of republics the greatest number have begun their career, by paying an obsequious court to the people; commencing Demagogues, and ending Tyrants.” – Alexander Hamilton, The Federalist Papers

“I could stand in the middle of 5th Avenue and shoot somebody and I wouldn’t lose voters.” – Donald Trump 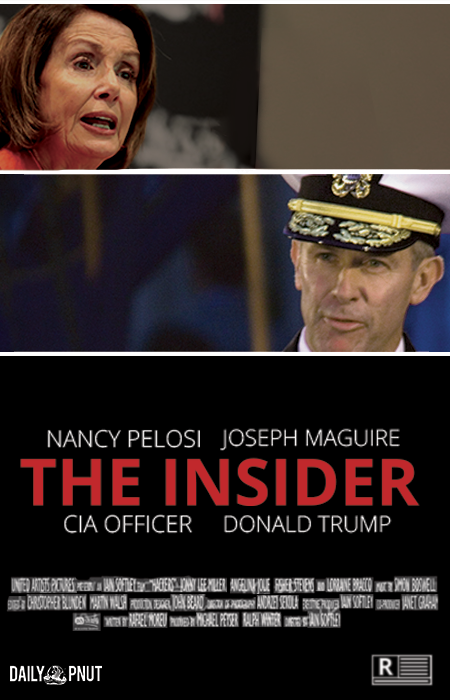 The Assassin Who Came in from the Cold