“A desk is a dangerous place from which to view the world.”

“The more identities a man has, the more they express the person they conceal.” 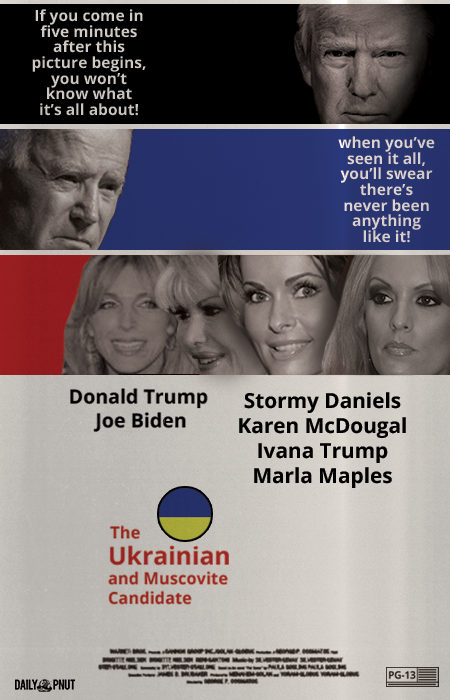 Something is Rotten in the States

Yes, It Is Hot In Here

The Sound of Screaming in Xinjiang

Blowing Cover All Year Round

“Our power knows no limits, yet we cannot find food for a starving child, or a home for a refugee. Our knowledge is without measure and we build the weapons that will destroy us. We live on the edge of ourselves, terrified of the darkness within. We have harmed, corrupted and ruined, we have made mistakes and deceived.” – John le Carré