“Not all readers become leaders, but all leaders must be readers.” – Harry Truman

“In every community there is a class of people profoundly dangerous to the rest. I don’t mean the criminals. For them we have punitive sanctions. I mean the leaders. Invariably the most dangerous people seek the power.” – Saul Bellow 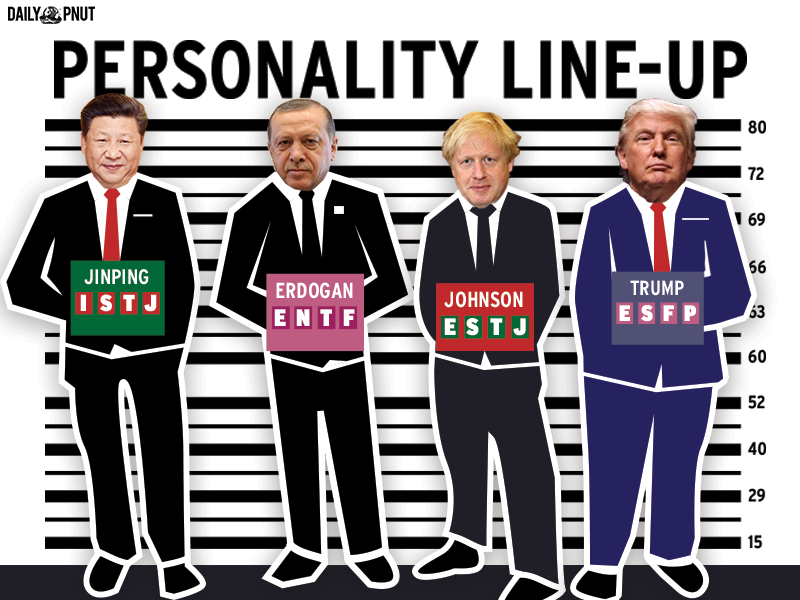 The 2020 presidential election is still 15 months away; campaigning, however, is in full swing. When deciding among various candidates, it should be remembered that popularity doesn’t automatically equate with good leadership; campaigning is not the same as governing. The personality traits that get someone elected may not be the ones that suit the role to which they were elected. Just as a leopard never changes its spots, a politician won’t change his or her innate character once in the White House. So how do personality traits like intellectual curiosity, integrity or narcissism affect a leader’s governance?

Past belief was that the character of our political leaders determined the character of our democracy; a fall from grace could end a candidacy or career. Donald Trump changed the criteria for electability and even office-holding. Scandals did not impede him; he captured the presidency via a scorched earth populist campaign that recognized no limits and took no prisoners. He defeated his rivals by mocking them, belittling them and, whenever possible, lying about them. He has governed the same way, remaining consistent in what he has always been: showman, chauvinist, charlatan. Rather than accepting the limits of what the office allows, Trump pushes the boundaries of what a president can do.

The paradox of populist leaders is that they promise to empower the people, but end up accumulating more and more power in their own hands. They undermine the authority of the democratic offices they hold, while simultaneously exaggerating that authority. When it comes to ethics, decorum, precedent, or rules of law, Trump either circumvents them, or simply ignores them. It remains to be seen whether he will ever be held politically accountable.

Yes, It Is That Easy

Breaking The Ice With A Few Questions

Survival Of The Most Adaptable

American Football – The One With The Wurlitzer