“There is no expedient to which a man will not resort to avoid the real labor of thinking.” – Robert B. Cialdini

USA Against the World

President Trump attended this weekend’s annual G7 conference, hosted by French president Emmanuel Macron in the seaside resort of Biarritz, but he didn’t attend several important meetings on issues he has no interest in — like the environment and climate change — which administration officials called “niche issues.

Trump learned that the Iranian foreign minister had flown in on Friday to meet privately with Macron, who has taken the lead in trying to diffuse escalating tensions between Tehran and Washington ever since the president pulled the US out of the 2015 nuclear deal. Trump downplayed Macron’s mediation efforts, saying he would continue with his own initiatives vis-a-vis Iran.

Trump is the only leader of the Group of Seven nations — including France, Britain, Canada, Germany, Italy, and Japan — to push for the re-admittance of Russia, expelled in 2014 after Putin invaded Ukraine and annexed Crimea. A European official who declined to be named said Russia was the thorniest issue discussed at a dinner on Saturday. The president has said it was “certainly possible” he would invite Russia to join in when the US hosts the group in 2020.

Sunday morning Trump had breakfast with British PM Boris Johnson, the only US ally with whom he feels politically aligned. When reporters asked the president if he’d had any second thoughts on the trade war with China, Trump made a rare admission. “I have second thoughts about everything,” he said, indicating he might soften his hard-line stance on tariffs on Chinese goods which many economists believe are causing a global economic slump. Hours later aides insisted Trump did not hear the question, and that he’d only regretted not imposing higher tariffs.

The Divide in the West

From Benjamin To Benny

All Aboard The Coral Corral 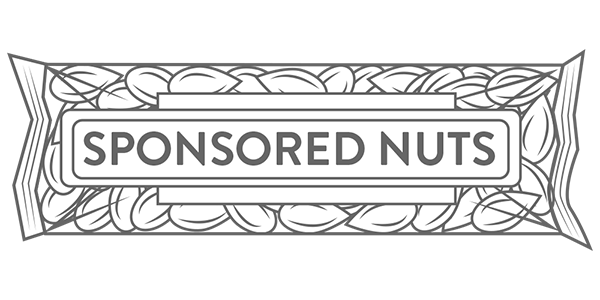 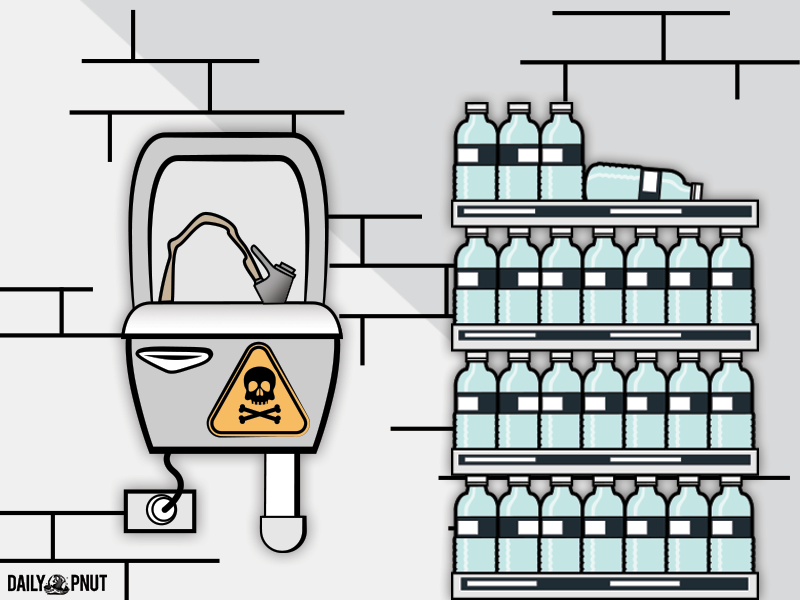 What Could Have Lead To This?

“Nothing in life is as important as you think it is while you are thinking about it.” – Robert B. Cialdini