“If you cry because the sun has gone out of your life, your tears will prevent you from seeing the stars.”

“It is very simple to be happy, but it is very difficult to be simple.” 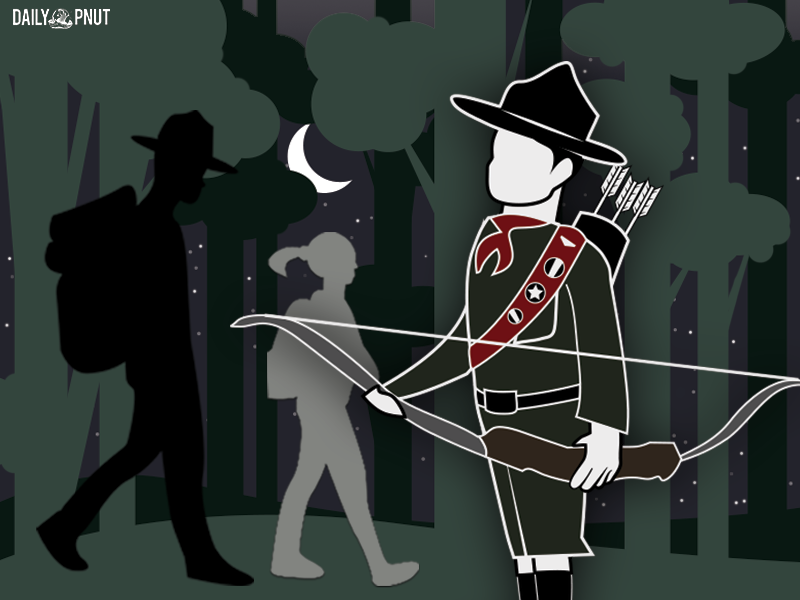 Some interesting names are attached to today’s parenting styles: Free-Range, Tiger, Helicopter, Lawnmower, Lighthouse. In The Netherlands, one tradition parents follow is “dropping.”

A term found in Dutch scouting tradition, it’s a summertime ritual that has parents dropping groups of youngsters in the forest at night, with only a rudimentary GPS system to find their way back to camp. It’s part of an overall parenting philosophy that children should be raised to depend more on themselves than adults and learn to solve their own problems.

The practice, which is loosely based on military exercises, has variations. Sometimes adults follow the children, without guiding them. Or organizers might blindfold kids on the way to the dropping. Adults have even been known to hide in the underbrush and make scary animal noises. It’s all part of a collective belief that even for children who are tired, hungry or disoriented, there is benefit to being in charge of their own destiny.

Incidents have occurred of droppings gone awry, which has led other Europeans to call the tradition a “perilous adventure.” In 2011 and 2014 children walking along a roadside were struck by cars and killed, leading to greater regulation of the practice.

Dropping is such a normal part of Dutch childhood that people elsewhere in the world who are questioned about it might shrug off concerns as “droppingsdrama.” But a Dutch journalist who raised her children in New Jersey admitted it probably wasn’t the nicest thing to do to kids.

The Voiceless Voice Their Concern

That’s One Small Step For Man, One Giant Leap In Subscribers

Let’s See If The Show Is Better Than The Book

“In a wide variety of human activity, achievement is not possible without discomfort.” – Alex Hutchinson

“I don’t count my sit-ups; I only start counting when it starts hurting because they’re the only ones that count.” – Muhammed Ali