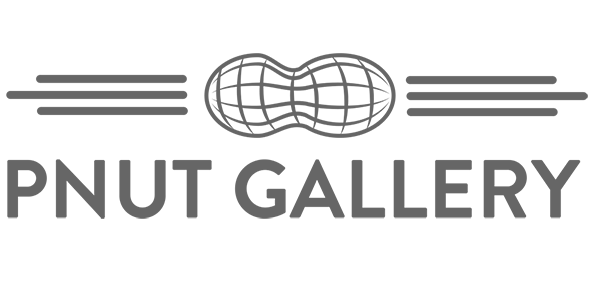 In Thursday’s (7/11) Daily Pnut we will release the results of Daily Pnut’s Presidential Straw Poll we ran on Monday. The number of responses has plateaued at over 1,275. We find the results to be fascinating in what they reveal about Daily Pnut readers and who they support.

“Poverty only tries men’s souls. It is loneliness that breaks the heart.” – Sam Rayburn

“Today everything exists to end in a photograph.” – Susan Sontag

Monday: Trump tweets a series of insults at Theresa May, saying her Brexit plan was a disaster because she ignored his advice. Also: “I do not know the Ambassador, but he is not liked or well thought of within the US…. We will no longer deal with him.” (Actually Trump has met Darroch several times including on his recent trip to the UK.)

Tuesday: Trump tweets a fresh volley of insults at May and Darroch, writing: “I told her how to do that deal, but she went her own foolish way…. A disaster!” And: “The wacky ambassador that the UK foisted upon the United States is not someone we are thrilled with, a very stupid guy.” And again: “I don’t know the ambassador but have been told he is a pompous fool.” Trump wants Darroch gone.

Rebuttal tweets from UK Foreign Secretary Jeremy Hunt say since everyone’s being frank he will be too: “[Trump’s] comments are disrespectful and wrong to our prime minister and my country. Your diplomats give their private opinions to [the US secretary of state], and so do ours! You said the UK/US alliance was the greatest in history and I agree but allies need to treat each other with respect….” If Hunt becomes PM, Darroch stays.

Global Drug Dealers: Get Em Hooked, Then Raise The Prices

Police have really been cracking down on the worst offenders — drinkers and stoners who go scootering. Last weekend officers arrested 28 people for riding the devices under the influence of cannabis or/and alcohol. (Guardian) 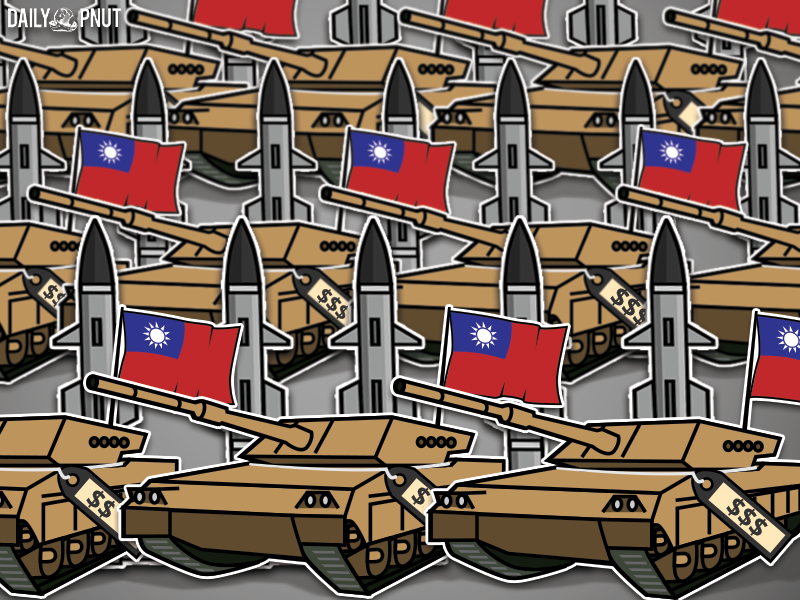 The Pros And Cons Of Getting By

If At First You Don’t Succeed, You Will