“Intelligence plus character-that is the goal of true education.” 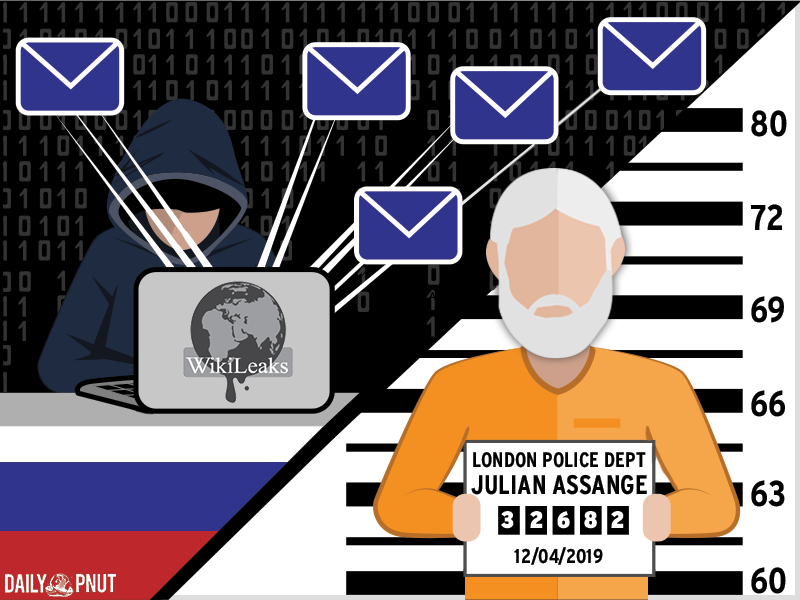 WikiLeaks founder Julian Assange, pursued internationally on Swedish criminal charges, was arrested in 2010 by British police. Released on bail, he skipped his hearing and took refuge in the Ecuadorian Embassy in London in June 2012. He was granted asylum and remained in the embassy for the next seven years.

In exclusive reporting based on hundreds of surveillance documents obtained by CNN, the world gets an unprecedented look at Assange’s life inside the embassy — how he created a virtual command post for election meddling. The documents were compiled for the Ecuadorian government by UC Global, a private Spanish security company, confirmed as authentic by an Ecuadorian intelligence official.

The stunning details add a new dimension to the Mueller report, which cataloged how WikiLeaks helped the Russians undermine the 2016 US election. They show that at critical times during his confinement in the embassy, Assange received in-person deliveries and held hours-long secret meetings with Russian operatives and world-class hackers.

Despite Assange’s insistence that the source of the leaks was not the Russian government, an after-election assessment by UC Global left no doubt that he had ties to Russian intelligence agencies. In April Assange was removed from the embassy by British police acting on US criminal charges; he fights extradition to America from a jail cell in London.

It Takes a Village to End a Village

The Future Is #Here… #Ad #Sponsored

No Jokes Here. Vaccinate Your Kids

Too Tired To Think Of A Subject Line

“My alma mater was books, a good library…. I could spend the rest of my life reading, just satisfying my curiosity.” – Malcolm X