“Places don’t matter to people any more. Places aren’t the point. People are only ever half present where they are these days. They always have at least one foot in the great digital nowhere.” – Matt Haig 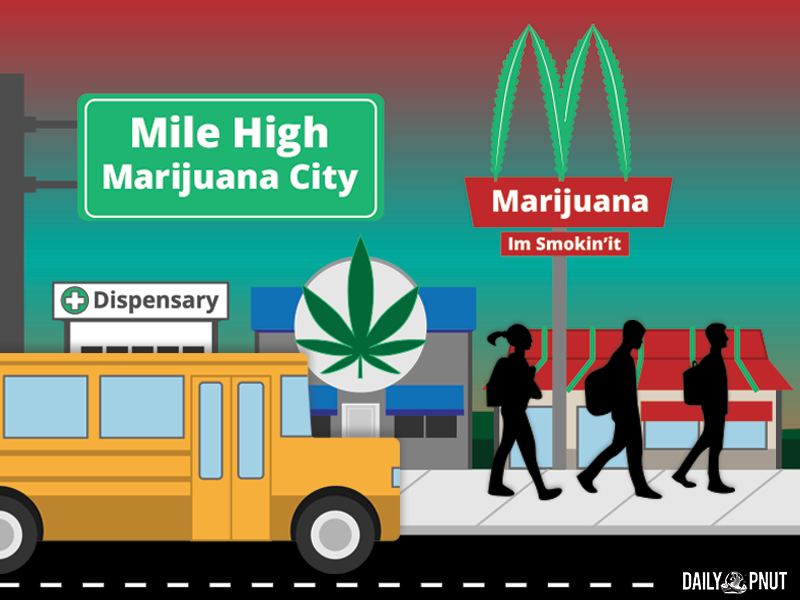 Drying Out And Crying Out

A River Runs Through It And You Run Through The River

It Don’t Make A Lick Of Sense

I Kept The Podium Warm For You 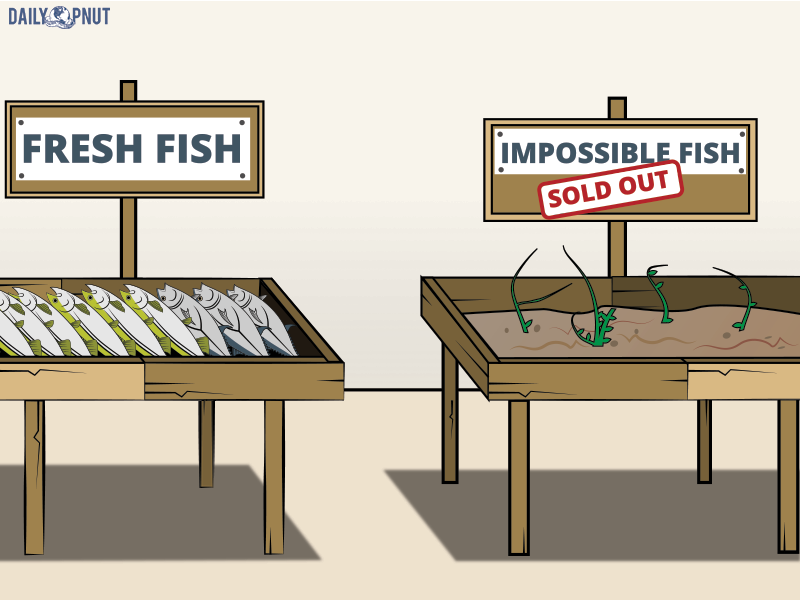 “Thousands of tired, nerve-shaken, over-civilized people are beginning to find out that going to the mountains is going home; that wildness is a necessity” – John Muir