“A man wants to earn money in order to be happy, and his whole effort and the best of a life are devoted to the earning of that money. Happiness is forgotten; the means are taken for the end.”

“It is a kind of spiritual snobbery that makes people think they can be happy without money.”

“Good Guy” Rosselló Dwells In Office Like A Fungi

Massive demonstrations have swamped the US island territory of Puerto Rico ever since 889 pages of text messages between Governor Ricardo Rosselló and 11 members of his inner circle were leaked on July 13. The chats were replete with partisan political work carried out during regular office hours, and peppered with sexist, misogynist and homophobic jokes. Among numerous dehumanizing slurs against political rivals and cultural figures was a joke about the dead bodies left after Hurricane Maria devastated the island in 2017.

A general strike took place across the territory on Monday, and hundreds of thousands lined the streets protesting Rossello’s attempt to hang onto power despite resigning as president of the New Progressive party and announcing he will not run for re-election next year.

President Trump weighed in from the Oval Office Monday, declaring: “[Rossello’s] a terrible governor. You have an even worse mayor of San Juan. We did a great job in Puerto Rico.” San Juan’s mayor Carmen Yulín Cruz Carmen was critical of both the governor and the president, and Trump has frequently inflated the amount of aid Washington extended to Puerto Rico following Maria.

For the past two years wealthy Persian Gulf monarchies have been competing for power and profits across the Horn of Africa. War-torn Somalia has emerged as a central battleground, with the United Arab Emirates and Qatar each providing weapons or military training to favored factions, exchanging allegations about bribing local officials, and competing for contracts to manage ports or exploit natural resources. (NYT)

Fly Me To The Moon

Oh Where Oh Where Have All The Police Gone?

For nearly two months millions have been demonstrating against Hong Kong’s Beijing-backed chief executive, Carrie Lam, who is seen by protesters as allowing an erosion of freedoms independent of mainland China. Some three dozen people were injured when a group of pro-democracy activists and other bystanders were attacked at a train station Sunday night following a night of street demonstrations. An opposition lawmaker is questioning whether Lam is responsible for lack of police response. (NPR) 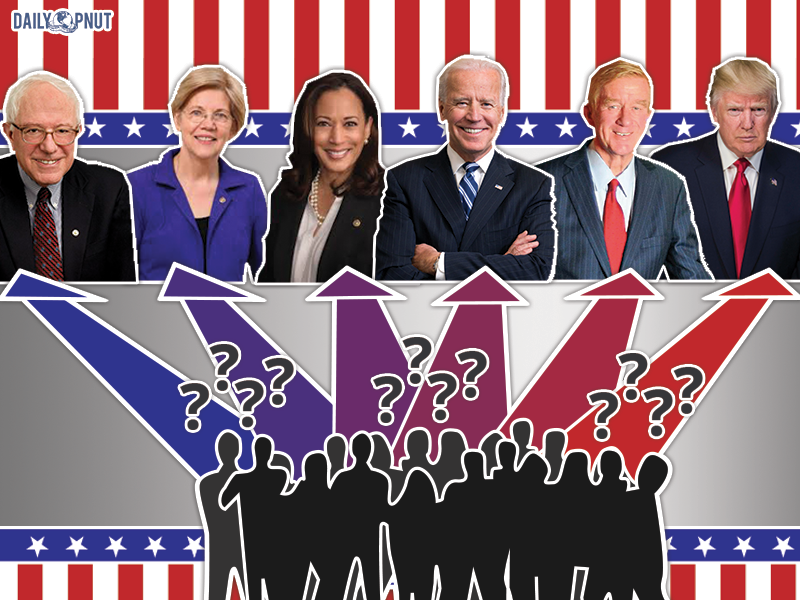 A journalist wanted to explore what conditions are present that induce some rich people to feel happier about their money than others. She asked the following of a psychology professor at the University of British Columbia and co-author of Happy Money: The Science of Happier Spending: Once people have enough money to cover their basic needs and then some, what would make them feel satisfied—happy, even—with what they have? Could one of the answers be: “It’s not just about how much you have — it’s what you do with it.” (Atlantic)

“While money can’t buy happiness, it certainly lets you choose your own form of misery.”

“Wealth consists not in having great possessions, but in having few wants.” – Epictetus