“You can’t wait for inspiration. You have to go after it with a club.”

“Life is not always a matter of holding good cards, but sometimes, playing a poor hand well.”

The World Health Organization has a “wake-up call” for people using hookup apps. An estimated one million new STIs (sexually transmitted infections) occur every day. That’s more than 376 million new cases annually of four infections: chlamydia, gonorrhoea, syphilis, and trichomoniasis. Not only has there been “no substantive decline” in the rates of new or existing infections since the last analysis in 2012, but drug-resistant STIs are on the rise.

The WHO believes one in 25 people globally has at least one of these four STIs; some people experience multiple infections simultaneously. Unpleasant symptoms can announce the presence of STIs, but many times there are no symptoms at all.

Chlamydia, syphilis and gonorrhoea are bacterial infections, which can be treated and cured with widely available medications. Syphilis requires treatment with a certain type of penicillin which happens to be in short supply, making treatment more difficult. Also on the upswing are cases of so-called “super-gonorrhoea,” which is almost impossible to treat.

Infections can cause serious complications, including infertility, cardiovascular and neurological disease. If a woman contracts an STI when she’s pregnant, it can lead to stillbirth, premature birth, low birth-weight and health problems for the baby including pneumonia, blindness and congenital deformities. Only safe sex education, ready availability of condoms and better access to testing can put the brakes on this global crisis. However when George W. Bush assumed the presidency in early 2001, the US began seeking to restrict references to condoms and comprehensive sex education in United Nations policy documents.

Running Out Of Food, Water, And Time

Hey Big Brother, Where Should I Eat? 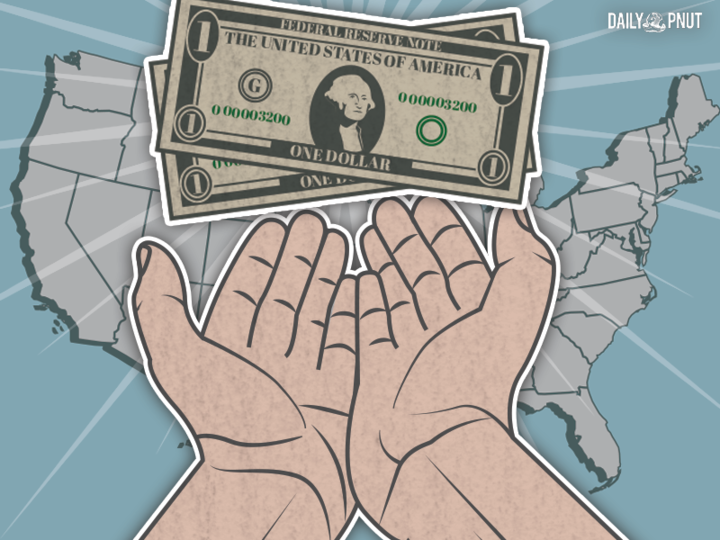 Sociologists Weigh In With Their 2 Dollars

Push Us To The Limit