The Breakdown of the Family

“Adopt the pace of nature: her secret is patience.” – Ralph Waldo Emerson

“Those who contemplate the beauty of the earth find reserves of strength that will endure as long as life lasts. There is something infinitely healing in the repeated refrains of nature — the assurance that dawn comes after night, and spring after winter.” – Rachel Carson 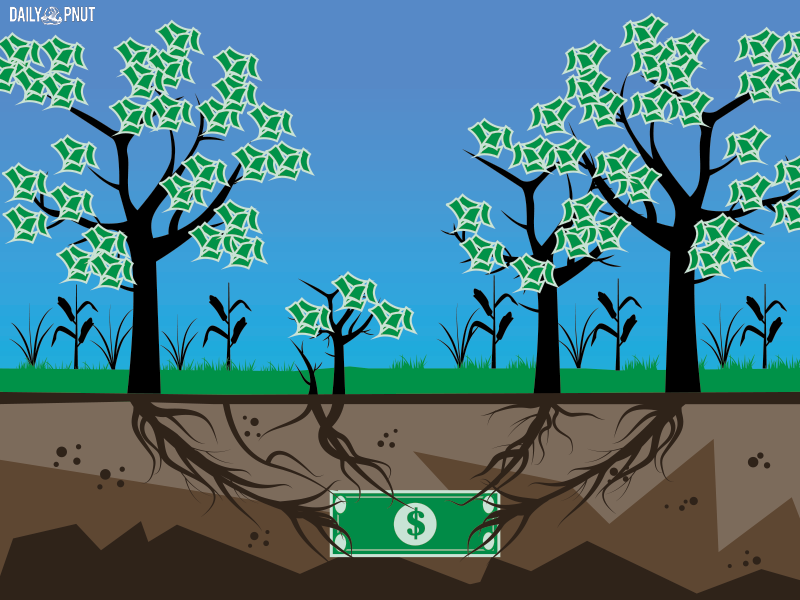 Money Does Grow Some Trees

100 years ago farmers who grew our food did so from a grand diversity of grains and vegetables. Through experiment and exchange farmers improved their crops, saving the best seeds, roots, etc. for replanting the next year. 50 years ago there were about 1,000 small and family-owned seed companies producing and distributing seeds in the US, but by 2009 there were fewer than 100.

In the last decade a flurry of mergers and acquisitions enabled chemical and pharmaceutical companies with no historical interest in seeds to gobble up most of those small seed companies. Today, four giant multinational agrochemical companies — Corteva, ChemChina, Bayer and BASF — control more than 60 percent of the world’s seed sales.

What propelled this race to corner the seed market? Companies see seeds as part of a profitable package. They already made herbicides and pesticides, so they set about engineering seeds to produce crops that could survive an onslaught of their chemicals. The same seed companies that control more than 60 percent of seed sales also sell more than 60 percent of the pesticides.

Corporate mentality doesn’t care about biodiversity and small farmers — it cares about profit. In 1980 the Supreme Court delivered big business a big gift — the utility patent. Their ruling allowed patents on living organisms, and by extension, crops. Advances in genetic engineering then permitted companies to claim seeds as proprietary inventions, restricting the type of seeds farmers could access.

This Is A No Dumping Country

Breaking Bread At The Border

Everyone Is The Loneliest Number That You’ll Ever Do

“Nothing captures the biological argument better than the famous New Age slogan: ‘Happiness begins within.’ Money, social status, plastic surgery, beautiful houses, powerful positions – none of these will bring you happiness. Lasting happiness comes only from serotonin, dopamine and oxytocin.” – Yuval Noah Harari

“Happiness [is] only real when shared”  – Jon Krakauer

The Beatles – I Want To Hold Your Hand