“It’s a great advantage not to drink among hard drinking people.” 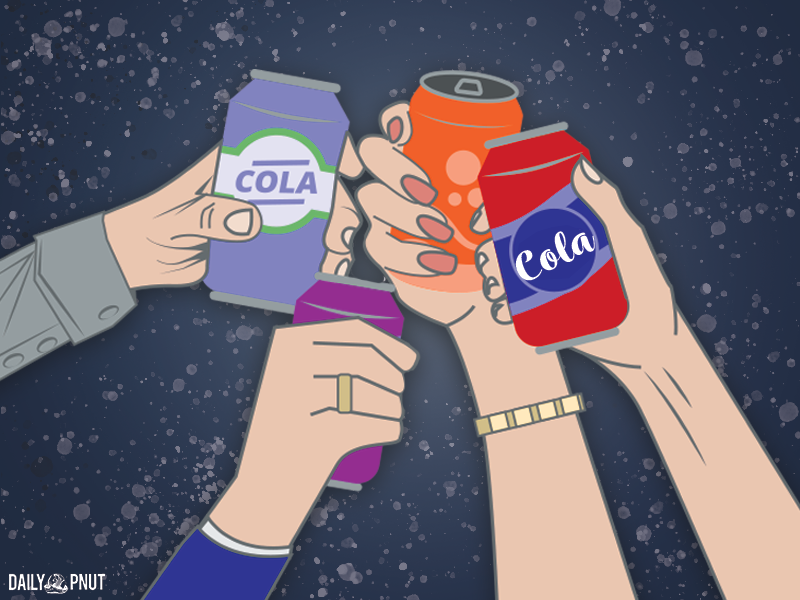 Cutting Out The Booze: A Sobering Lifestyle

There was a time when about the only way someone with a perpetual and substantial ‘problem with drinking’ could get sober was to join AA and go cold turkey, never again to enjoy a frosty alcoholic beverage. Today there are more options for those interested in no-or-less drinking as a lifestyle choice.

Three years ago New York-based journalist Ruby Warrington started Club Soda NYC, an event series for other young professionals who, like herself, were “kind-of-just-a-little-bit-addicted-to-booze.” The gatherings featured panels on topics like “Sex, Lies and Alcohol” plus new Age icebreakers like “deep-eye gazing” and Kundalini disco.

The term Warrington had come up with was “sober curious.” In 2018 she published a book by the same title, started a podcast and held other sober curious events. Soon a growing group of sober curious Americans, many of whom were women influenced by health and wellness concerns, wanted to experiment with alcohol-free living. In Chicago a Sober Curious Meetup group for women in their 20s and early 30s has more than 200 members. There are over 18,000 Facebook followers of a nonprofit called Sober Movement.

Chic bars around the country now offer artisanal ‘mocktails’ on alcohol free nights; there are sober curious yoga retreats and early morning dance parties for the non-hung-over. A 2017 book, Mindful Drinking, suggests people who don’t want to be 100 percent abstinent might just want to drink a little less, and think about it a little more. Addiction researcher Katie Witkiewitz says the sober curious movement is a great alternative to more traditional approaches to sobriety.

Out With The Old, In With The Doom

Mr. Gorbachev, Tear Down This Firewall!

America: We Have Met the Enemy, and They Are Us

“There are people in the world so hungry, that God cannot appear to them except in the form of bread.” – Mahatma Gandhi