It’s What’s On The Outside That Counts

“It is amazing how complete is the delusion that beauty is goodness.” – Leo Tolstoy

“The truth is not always beautiful, nor beautiful words the truth.” – Lao Tzu

The Arab Barometer (AB) research network is a non-partisan source for quantitative research on the social, political, and economic attitudes and values of ordinary citizens in the Middle East. The AB conducted a unique survey in 2018/2019 for BBC News Arabic, interviewing more than 25,000 Arabs across 10 countries and the Palestinian territories. The survey yielded insights into how Arabs feel about a wide range of issues.

On the subject of religion, the survey found the number of Arabs identifying as “not religious” rose from 8 percent in 2013 to 13 percent presently. 18 percent of those under 30 said they were not religious. The exception was Yemen.

Most Arabs supported the right of a woman to become prime minister or president. The exception was Algeria, where less than 50 percent agreed a woman as head of state was acceptable. Contrastingly, on the domestic front most Arab men and women believed husbands should remain the decision-makers. The exception was Morocco, where less than 50 percent thought a husband should always make the final decisions.

Honor killings are more acceptable than homosexuality in the Arab world. Lebanon is reportedly more socially liberal than its neighbors, and only 6 percent of that country’s interviewees were tolerant of homosexuality.

Donald Trump’s Middle East policies ranked the lowest among those surveyed. He received 12 percent, compared to 28 percent who preferred Vladimir Putin. Both Trump and Putin lost to Turkey’s president Recep Tayyip Erdogan, who garnered an impressive 51 percent favorability rating. Arabs believe the nations posing the greatest threat to their stability and national security are Israel first, then the US, then Iran.

Did We Just Become Best Friends?

A Billion Taxed Is A Billion Earned

Ain’t That A Kick In The Assets 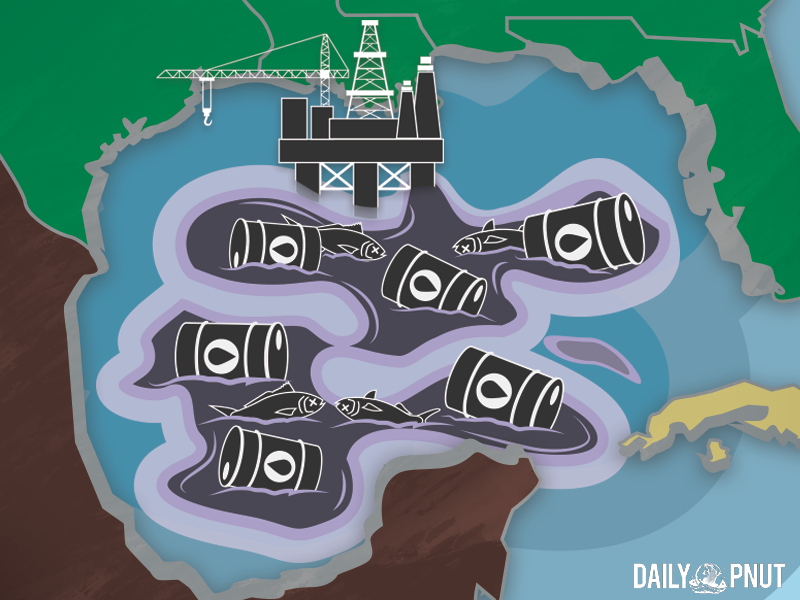 Leaking Info On The Leak

It’s What’s On The Outside That Counts