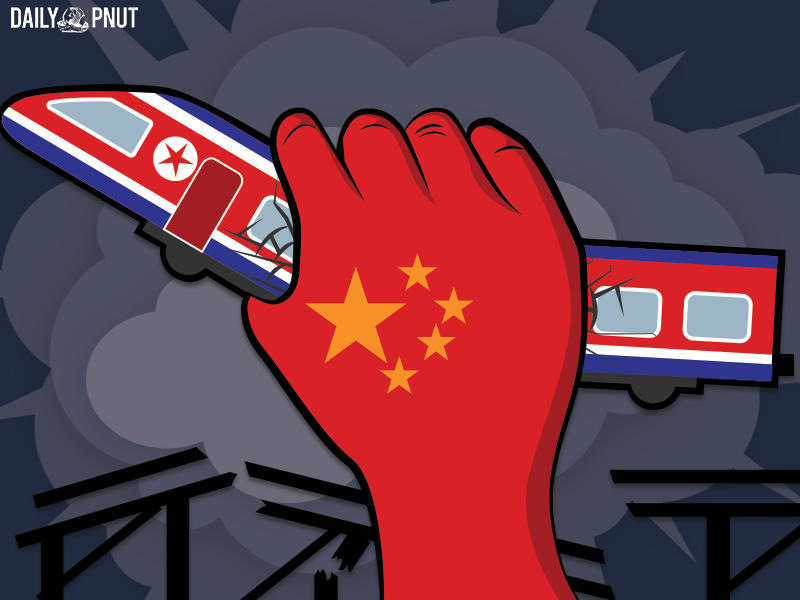 In the last two months at least 30 North Koreans who escaped into China via the North’s “Underground Railroad” have been rounded up in raids by Chinese security forces. The raids have disrupted parts of the informal network of brokers, charities, and middlemen helping escapees.

The pastor at Seoul’s Caleb Mission Church, which helps defectors escape, said the increase in arrests could be linked to deteriorating economic conditions in the North, and China’s concern about the potential for another big influx of refugees. The famine that struck their country in the 1990s drove nearly half a million North Koreans to flee to China.

The Chinese Foreign Ministry declined to provide any information about the arrests, but did state that North Koreans who enter China illegally because of economic reasons are not refugees. “They use illegal channels to enter China, breaking Chinese law and damaging order for China’s entry and exit management,” the ministry said.

No hard statistics exist on how many North Koreans try to leave their country, but South Korea, where most defectors try to go, says the number safely arriving in the South dropped after Kim Jong-un came to power in 2011. That year 2,706 defectors were able to enter South Korea, compared to just 1,137 in 2018.

The non-profit Korea Future Initiative noted the numerous threats facing North Koreans who enter China illegally, including from the criminal networks they often turn to for help. Tens of thousands of women and girls trying to flee the North have been pressed into prostitution, forced marriage, or cybersex operations in China.

Iran Is Changing Its Name To Iranium

So You’re Telling Me There’s a Chance