I Now Pronounce You And You And

“Trust yourself. You know more than you think you do.” -Benjamin Spock

“I believe that what we become depends on what our fathers teach us at odd moments, when they aren’t trying to teach us. We are formed by little scraps of wisdom.” -Umberto Eco 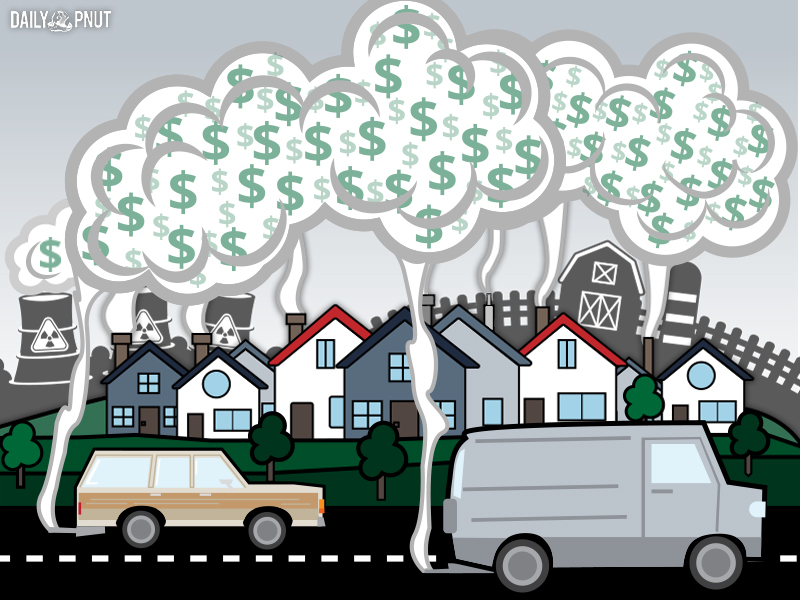 South Africa Is Making A List And Checking It Twice, The Naughty Are Getting Taxed

The vast majority of scientists agree that carbon emissions are a key contributor to climate change, and economists argue that taxing carbon emissions would result in a shift toward cleaner sources of energy.

On June 1, South Africa will become one of about 40 countries to adopt a carbon-pricing program. President Cyril Ramaphosa signed the measure into law on Sunday. The policy will be phased in, and South Africa’s National Treasury will assess the impact of the tax and the country’s progress toward emissions goals. Energy-intensive industries oppose the tax, claiming costs would rise too much, but the treasury said it did not expect the measure to increase the price of electricity.

South Africa is one of nearly 200 nations to sign the comprehensive Paris Agreement, the goal of which is to keep global temperatures from rising more than 2 degrees Celsius, preferably no more than 1.5 degrees Celsius, above pre-industrial levels.

The EU implemented a different carbon pricing method, cap-and-trade. Britain has been even more aggressive, tacking on its own tax of about $25 per ton. The policy has helped drive greenhouse gas emissions in Britain to their lowest level since 1890. A former US congressman said gathering Republican support for a carbon tax would be difficult, given President Trump’s commitment to the coal industry.

The Psychology & Interpretation of Life