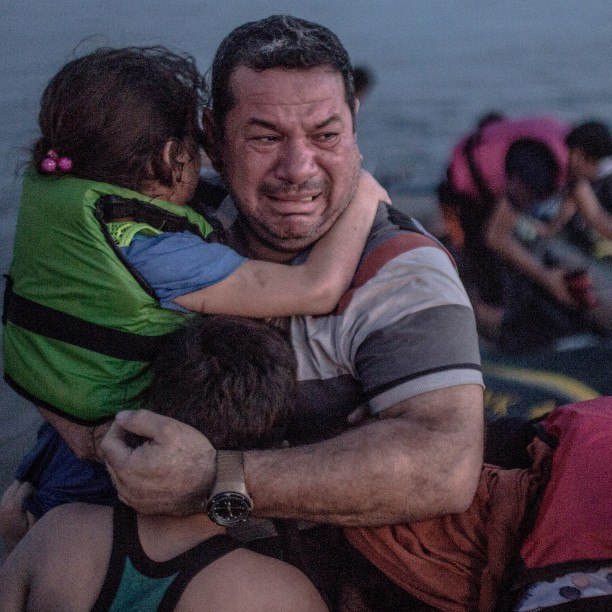 More than 240 migrants are presumed dead after two ships capsized in the Mediterranean, according to survivors. The Coast Guard is tasked with the depressing task of looking for the bodies. We haven’t been covering the migrant crisis lately, but that doesn’t mean that it’s gone away. A deal between the EU and Turkey has slowed the flow of migrants through the Aegean, forcing desperate people to take the more deadly Mediterranean route between Libya and Italy. The result has been that 2016 is the most deadly year for migrants on record, with more than 4,200 fatalities already.

PNUT READ: Where Are They Now? Europe’s Refugee Crisis By The Numbers