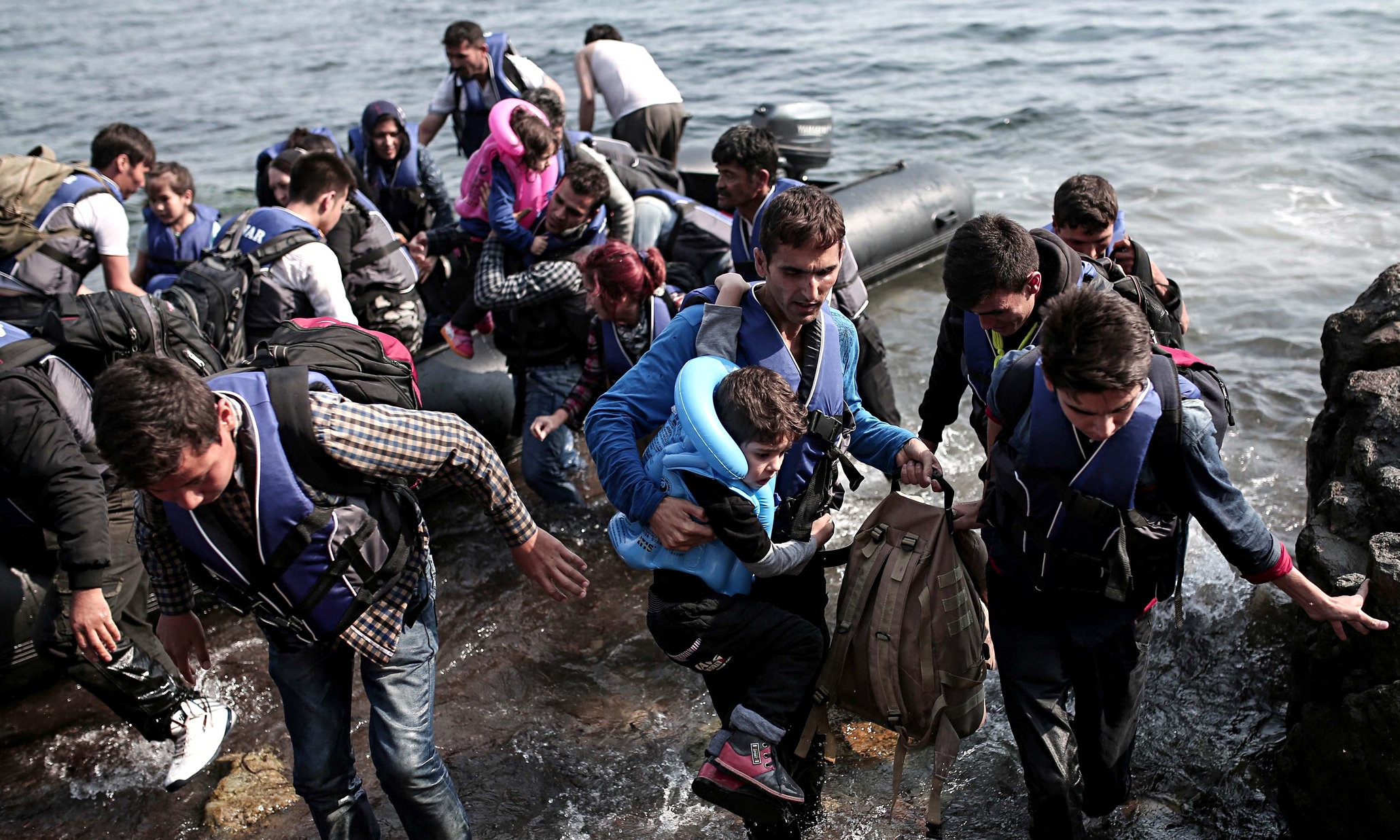 Where Are They Now? Europe’s Refugee Crisis By The Numbers

Remember the Refugee Crisis? You may remember that last year, Southern Europe was the backdrop to one of the biggest and visually evocative humanitarian crises of the 21st Century. A year later, key European players may have cleaned up their acts (and their borders) but their efforts have been exactly and only that.

For better and for worst, EU countries have had time to set up slightly more substantial housing strategies than al fresco camping amidst olive trees. With that, however, there has also been a marked change in the coverage of the crisis as previously inundated streets have been cleared, leaving little trace of the makeshift communities which filled them only a year earlier.

It is no great secret that appearances can be deceiving and with over a million displaced people still seeking refuge across Europe – 260 asylum applicants to every 100,000 EU citizens – we are left to wonder, where on Earth are they?

It has been an unusual year as the overall number of refugees has gone down, although influx rates have spiked temporally and death toll has risen. According to the IOM, 258,186 people arrived in Europe by the end of July 2016, compared to 219,854 the year before. Of these people, some 3,770 died in 2015 attempting the crossing, a death toll which has been exceeded this year – with 3,176 deaths in August alone. Moreover, asylum application rates are also on the rise, with over 287,100 applications for asylum in the first quarter of 2016 – 97, 5000 more than the same quarter the previous year.

Who Are The Major Players?

Greece: The first port of call.

For over 100,000 refugees, Greece has been the first sign they see of Europe. However, no one wants to stick around. Plagued with understaffing, sizable rubbish fines from the EU and the ever looming financial crisis, Greece is a far cry from a refugee safe haven. As borders elsewhere in Europe become tighter, however, more and more refugees are being held in camps all over the country and, most worryingly of all, are being deported back to feeder countries such as Turkey.

Italy saw a spike in refugee influx in the first quarter of the year, receiving 16, 075 people as opposed to 10,000 during the same time span in 2015. Though Italy is comparatively out of the limelight as the crisis unfolds, it is no less prevalent. Just this week, 401 refugees were brought into the Port of Augusta and an additional 286 to the Port of Pozzallo. Over the weekend, rescue teams pulled 2,300 and 1,100 people from Italian waters on Saturday and Sunday respectively.

Denmark has done its best to disincentivize refugees from seeking asylum by taking a leaf out of WWII concentration camp protocol. The government voted in favor of seizing refugees’ possessions as compensation for their “upkeep.” Immigration Minister Soren Pind claims the regulation is for “situation[s] in which a man comes along with a case full of diamonds…That’s only fair.” We wonder how many diamond toting war refugees is he expecting to find? Danish Prime minister Lars Locke Rasmussen called it “the most misunderstood bill in Danish history.”

To add insult to injury, the Danish government is also arresting its own citizens. Lise Ramslog was convicted of “human smuggling” for giving two young couples and two children a ride to Sweden.

Chancellor Angela Merkel has stuck firmly by her open door refugee policy despite waning political popularity. In a statement earlier this year, she conceded that Europe “ignored the problem for too long,” citing that ‘out of sight out of mind’ mentality significantly exacerbated the scale of the crisis.

The German populace, however, is rattled. Following the Cologne assaults and violent crimes associated with Syrian nationals, the prevailing mood in Germany is that there are irreconcilable cultural divides between Germans and incoming refugees. As integration tensions persist, it is unclear how the one million plus refugees now residing in Germany will adjust.

In 2015, Sweden provided housing for some 160,000 refugees. However, the Swedish Minister of Justice, Morgan Johansson, has stated the crisis is “a burden Sweden as a country has never had to face before.” In fact, for all of Sweden’s efficiency, the stress and strain of the crisis is showing as Stockholm struggles to regulate the hiring of “illegal” workers who may be costing the country up to $7.80 billion in lost taxes.

Sweden has also been facing a particularly odd problem determining the age of refugee minors – of which it accepted 35,000 last year. The Swedish government is planning to implement a new age assessment model in an attempt to better determine the age of unaccompanied refugee children.

Evidently, the million plus refugees seeking asylum in Europe have neither disappeared nor have they stopped coming in. The problems they face have also not diluted but, in fact, diversified. And certainly this has been the case for European nationals too. However, with refugee camps bursting at the seams and deportation rates on the rise, it is increasingly difficult to have faith in a European solution.