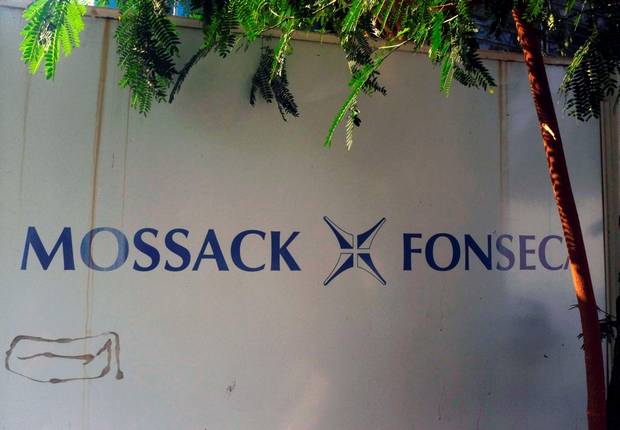 Fun Places To Hide Your Money After Panama

As entrepreneurs, the concept of managing money is more of a theoretical than practical concern. That being said, we know that many of you are rolling in enough dough that you want to make sure pesky things like governments don’t get their hands on it. The Panama Papers leak will undoubtedly complicate matters for the rich and famous who don’t like tax authorities or their ex-husbands/wives knowing what they own, so we’ve decided to help you think through other places you can stash your cash:

Don’t Want To Go Too Far? Try The USA.

At first glance, it is remarkable how few Americans have, so far, been released in the Panama Papers scandal. This is partly due to the fact that American offshore tastes have moved away from Panama. To paraphrase one banker we spoke to: Who am I, Johnny Depp in the movie Blow? Why would I put my money in Panama? But it’s also partly due to the fact that there is another, much more convenient, place for Americans to hide their wealth: America. More specifically, the State of Delaware. Why go all the way to Central America when you can just mosey over to Delaware and get a shell company set up in an hour for less than $500. Delaware has become such a default place to establish your company that even we are domiciled there. We have no idea why, but our lawyer said we should do it.

Want A Bit Of The Tropics? Perhaps The Cayman Islands.

One of the benefits of stashing your cash somewhere is having the excuse to go “check up on it” every once in awhile, and let’s be honest, no one wants to go to Delaware. So for those of you that are more tropically inclined we suggest the paradise of the Cayman Islands. Cayman has the added benefit of technically being part of the United Kingdom (an overseas territory) and having common law, which gives you an added semblance of stability and legitimacy. Also, it looks like this.

Or Maybe Somewhere Remote? Nauru Is The Place For You.

If you like tropical locales but also want to be far from the purview of the Crown, perhaps the island nation of Nauru might be your best bet. This Pacific island with a population of 10,000 people is the Russian Mafia’s preferred tax haven. In fact, in 1998 the mob transferred $70 billion (~700 times the country’s GDP) out of Russia through servers on the island masquerading as corporations. We aren’t sure if Nauru is still in vogue for offshoring but we do know they are one of four nations to recognize Abkhazia and South Ossetia, two pro-Russian “republics” in Georgia.

Perhaps You Are A Traditionalist? Nothing Like Old Faithful Switzerland:

No where screams “bank secrecy” more than the alpine nation of Switzerland. The country is almost synonymous with shady banking transactions. Although the global financial crisis and intense US pressure have made things difficult for the country’s long standing “don’t ask, don’t tell” policy when it comes to bank secrecy, it still ranks as number one on the financial secrecy index. They also have the benefit of a stable currency and beautiful ski resorts you can visit while checking in with your banker.