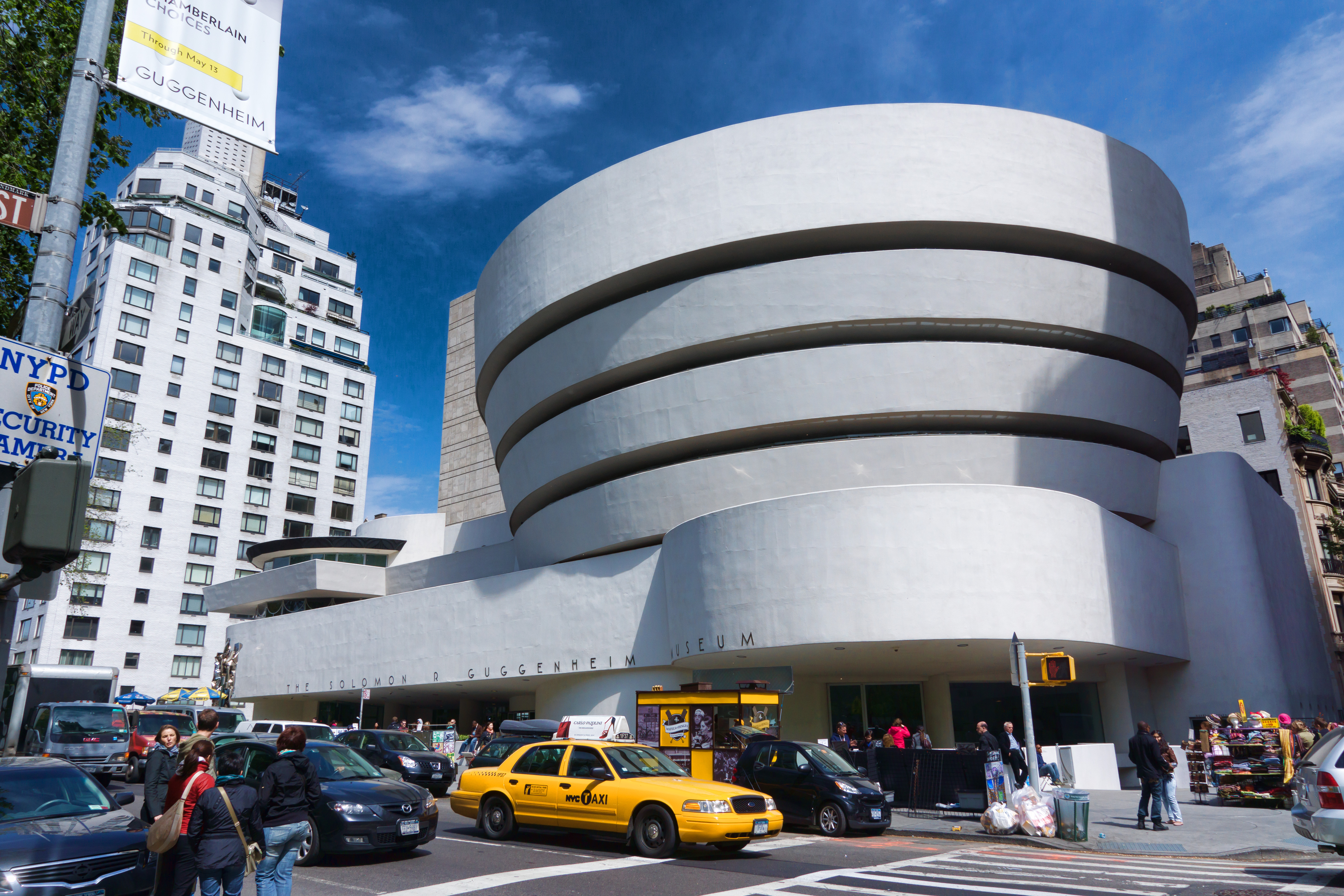 In the spirit of opening up the conversation a la social media, Museum Week sees major cultural institutions around the world cast wide their doors to the Web with novel and intriguing experiences for smartphone-wielding visitors. While Museum Week has taken place since 1992, this is the first year it officially does so on Twitter. Thus, #MuseumWeek.

For our means however, we’re focussing on New York City’s offerings. If your social feeds aren’t already peppered with posts and mentions about #MuseumWeek, now, through Sunday, April 3rd, you can physically find yourself in soulful awe at the city’s most venerable art institutions; each of which are linked by a daily theme. Today, it’s future. To see what themes are coming up over the weekend, check out the official Museum Week site here.

Where can you go? New York’s bounty of museums could fill an Olympian-sized cornucopia.

Come For The Art, Stay For The Museum Stores

Museum Week enlivens the gallery-walking experience via the ongoing carousel of discussion, commentary and selfies on Twitter. And don’t neglect a good Periscope feed when you see one. Who knows, next year we all may just be able to plop on our Oculus, say, and “be” at many of the far-off and niche museums that you couldn’t fit into a week. Fully immerse yourself at the Dalnavert in Museum Week 2017.

But for now, culture vultures, see what we’ve been loving this week:

Got a young docent in the wings? The newly unveiled Met Breuer is resurfacing Felix Gonzalez-Torres’s tantalizing and vibrant candy-filled exhibition Untitled (Portrait of Ross in LA). Don’t tell the kids, but, like most stirring pieces, these are born from bittersweet moments of the artist’s life.

If, like me, you thought the title of their inaugural exhibition “America Is Hard To See” was excellent and were duly impressed by all the new Whitney offers and is, be sure to stop by for a return trip this weekend for Flatlands. Nina Chanel’s hip-hop album cover meets Les Demoiselles D’Avignon is a massive and scene-stealing display of the buxom juxtaposed with the barbed.

The Bronx Museum of the Arts

Seems like beau temps and art go hand-in-hand in NYC. And we’re not necessarily talking about the High Line here. At this underrated Bronx space, you can spend some time outdoors in the good weather and see all that’s going on including “In a Grove” by Jill Baroff.

Smartphone at the ready, find a miniature NYC in the expansive Panorama of the City of New York at the Queens Museum. Who knows, even at scale, you may be able to even find your apartment. (Granted, this diorama was commissioned for the 1964 World’s Fair—an echo of whose spirit drives Museum Week though with different economy.) Nonetheless, Panorama is interesting for what sticks out—public housing—over and against the towering number of structures which comprise the city.

If history is all around us in New York, then the Morgan does it one better by preserving the integrity of a literary-minded if not at times lofty collection of old New York belle lettres. Don’t let a little stuffiness dissuade you from visiting however. The Morgan, like it’s painting and sculpture focused uptown cousin The Frick, is a former mansion converted to the public benefit. Among its treasures is a telegraph from the namesake himself: J.P. Morgan. Such coded missives were the emoji-only texts of their time.

Be sure to take to Twitter, where museum-goers around the city and across the globe are sharing their finds (surprises!) (fun facts!) (oh, really-s?) under the #MuseumWeek banner.