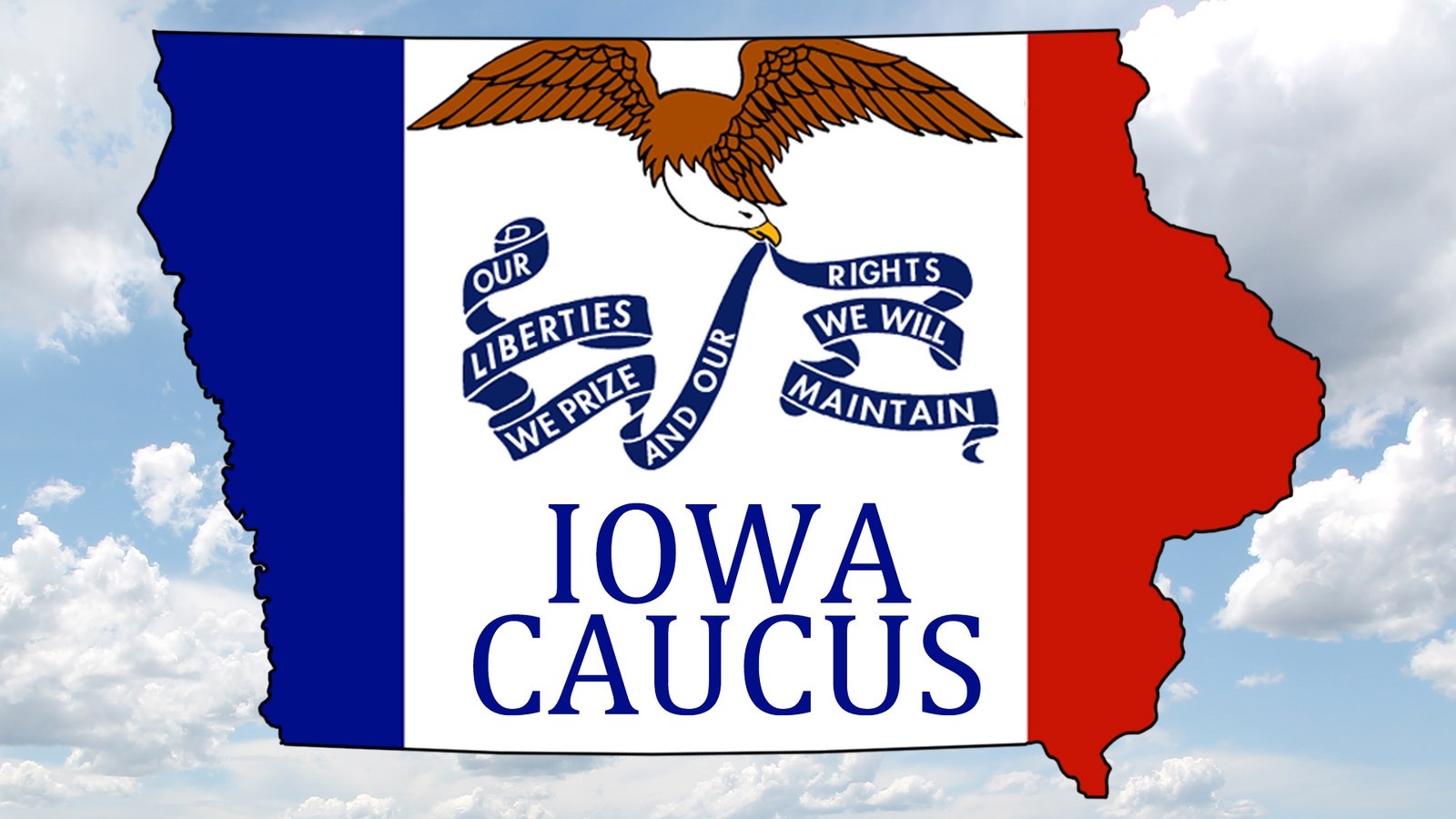 Pnut’s Guide To The Iowa Caucus

Old traditions die hard in the United States. In Michigan, a law still exists that women cannot cut their hair without their husband’s permission. In New Jersey, it’s technically illegal for men to knit during the fishing season. In Iowa, they still hold caucuses as their sole means for selecting a presidential candidate!

A caucus is an old fashioned way for members of a political party to gather and decide their preferred party candidate. It’s the oldest method of choosing delegates in the United States, and is thought to have originated in the English colonies before the American Revolution. In 1763, John Adams described them as smoke-filled rooms where men came to drink and banter and after much deliberation (and libation) the rowdy bunch would settle on their candidate.

While not as fun today, it offers just as many white-haired people rambling incoherently. The caucus is unique in that it allows participants to openly endorse and show support for a candidate, whether it be by raising hands to vote, or breaking off into small groups to show support for specific candidates. Critics of the process say that it lends itself to groupthink, and not everyone with a vote necessarily gets to voice their concerns.

So, what the hell is about to happen in the Iowa caucus?

The Iowa caucus is the first major event in the process of electing the President of the United States. On February 1st, Iowa residents will meet in their precincts to elect delegates to the county conventions. There are 99 counties in Iowa, and so 99 conventions are held. These 99 then select delegates for both Iowa’s Congressional District Convention and the State Convention, and these conventions go on to choose the delegates for the president nominating conventions.

How is a caucus different from a primary?

A primary is the alternative way to select a presidential candidate, and (thankfully) the way preferred by most states. The method of primaries is almost identical to a general election: people go to a poll and cast their vote in secret. The decision is made based on the tabulation of votes. It’s a less complicated and more metrics-driven process.

Primaries can be open, in that all registered voters can cast a ballot for the candidate they support, regardless of the voter’s official political affiliation. A closed primary is when voters can only cast their ballot for the candidacy race to which they are registered. For example, if you are registered independent, you cannot vote for Bernie Sanders in a closed primary, which his why his campaign encouraged so many of his indie fans to register.

Then you’ve got the semi-charmed kinda primaries. A semi-closed primary is where registered party members can only vote in their party’s primary, but independent voters can also participate; which is not be confused with the semi-open primary, where a voter need not publicly declare which political primary they would like to vote in, but they only get one ballot and therefore must request a specific party’s ballot.

Why is Iowa so important?

Iowa has very few registered voters, with some statistics claiming that as little as 10 percent of the Iowa population actually participate in the Iowa caucus.  Because voters can register for a party during the caucus, there is a chance for a much higher turnout this year. But even with a low voter turnout, the Iowa caucus is a media goldmine. There are a few theories as to why:

Tradition. Old habits die hard. Since 1972, it has been the first major electoral event of the nominating process for President of the United States. Even though 1% of the nation’s delegates are chosen by the Iowa State Convention, the state called dibs on kicking off the whole selection process. The only reason why the Iowa caucus was moved ahead of New Hampshire’s was due to the Democratic Party’s scheduling conflicts, but the tradition stuck.

Electoral Fortune-telling. The results of the Iowa caucus doesn’t always predict the future, but it offers some pretty compelling insight. It has have served as an early indication of which candidates for president might win the nomination of their political party at that party’s national convention, and which ones could drop out owing to lack of support.

A way to the top when you’re at the bottom. The caucus has the ability to bring setbacks to a campaign, or catapult a campaign to victory. A great example of this is Republican Mike Huckabee’s campaign in 2008. Originally thought of as a bottom of the barrel candidate, he received huge support from evangelical churches in Iowa, and their support drove him to the top, garnering the media attention he previously lacked. If Iowa’s system was set up like a primary, he would not have been able to effectively translate the support of evangelical communities into a formidable win.The Iowa caucus, for that reason, has the uncanny ability to change the tides of the election, almost at a whim.

Virginia is for lovers, but Iowa is for swingers. Farmers and other small town Iowans make up a very small percent of the population, but are historically a group that is deeply committed to the caucus process. A caucus rarely sees the voter engagement of a primary in most states, but because it serves as an opportunity for small populations to wield influence, the rural voters of Iowa tend to be the heaviest hitters, and can swing any caucus in their favor.

Or we can just blame Jimmy.  Political theorists muse that the Iowa caucus first received national attention with Jimmy Carter’s strategy in 1976. Because Carter didn’t have the money or visibility to win over larger state primaries, which usually have significantly stronger voter turnout, he went after the Iowa caucus. He courted smaller communities who wielded more influence than their size, a feat that cannot be accomplished in a primary, where the ballot speaks. It worked. Carter won with nearly 30% of the caucus support. From there, he could leverage that attention to enter the national stage.

What can we expect from this year’s Iowa Caucus?

Of Iowa’s 1,681 precincts, the Republican/Democrat breakdown is roughly 900 to 1,100 respectively. Once the Republican precincts meet on February 1, the chair will invite attendees to speak briefly on behalf of each candidate. After debate, discussion, and generally just a bunch of people speaking without raising their hand, voters will scribble their candidate’s name on a piece of paper and drop it in a box. Results will be sent to the Republican Party of Iowa.

The Democratic process is significantly more convoluted. After the speeches and discussions, attendees will physically move into different parts of the room, indicating who they support. Heads are counted, literally. Candidates who don’t have enough support (at least 15% of the room) are deemed non-viable, and voters associated with those non-viable groups will have the opportunity to disperse and join one of the other groups. This gives those groups more time to attract new voters (remember that fear of groupthink we mentioned?) and when the realignment period is finished, the number of votes each candidate receives is then calculated. These new numbers will ultimately determine what percentage of that precinct’s delegates will represent each candidate at the county convention.

According to the latest polls-only forecast set up by FiveThirtyEight, Donald Trump has a 59% chance of winning the Iowa Republican caucus. The same poll gives Hillary Clinton a 65% chance of winning the Democratic caucus, but it’s still anybody’s game. Historians note that after looking at the Iowa caucus results over the last three decades, it is rare for the winner of the Iowa caucus to go on to win New Hampshire’s (although Trump seems on track to do just that).