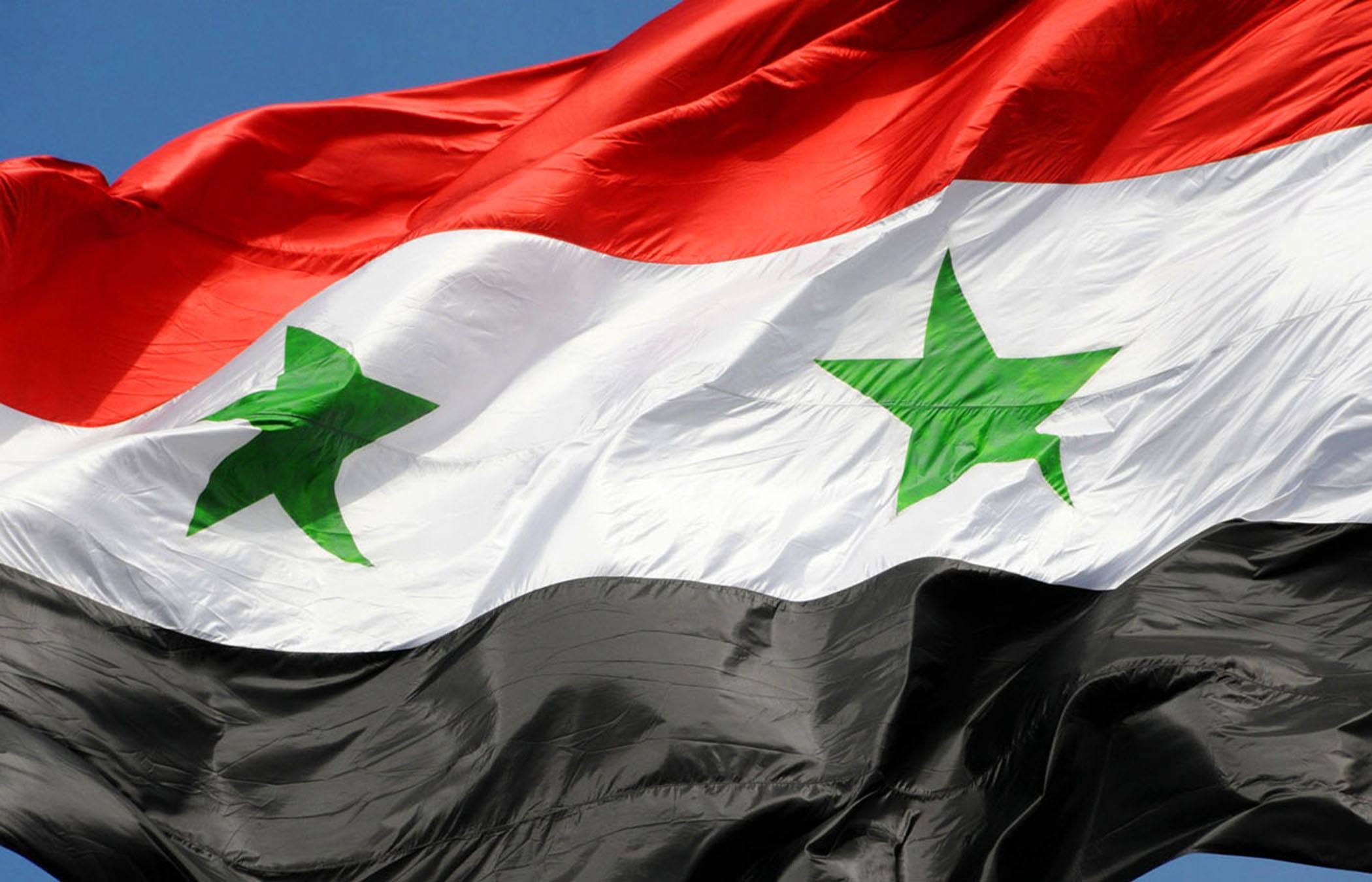 We've been avoiding doing a deep dive on Syria because, quite frankly, it's hard. But Syria is important.

We’ve been avoiding doing a deep dive on Syria because, quite frankly, it’s hard. But Syria is important. The civil war is one of the biggest failures of every country’s foreign policy — millions of people are continually affected and no one knows how to end it. So we have attempted to make some sense of it as follows:

Other countries are also involved in the Anti-Assad or Anti-ISIS “coalition,” but for the sake of sanity we won’t include them here.

Ok, so who is bombing whom?

Confusing? Yeah, we know! And the worst part is no one we talked to seemed to have any idea how to solve it. Sadly, that doesn’t seem to stop everyone from sending more weapons and money to the country.

We don’t really know how things will end, but there are a few things that might happen:

The problem is, as the war drags on, more and more Syrians are dying. The security vacuum and the presence of so many violent groups engaged in war crimes and wanton killing are prompting millions of Syrians to leave the country. As the situation turns from dire to hopeless what was a temporary stay in a refugee camp in Turkey, Jordan or Lebanon becomes a quest for permanent resettlement and a better life in Europe, the US and elsewhere. We saw a glimpse of it over the summer as thousands took the trek to Germany. If the world is serious about ending the refugee crisis once and for all, ending the war in Syria is a must.

It almost seems like heads, Syrians lose and tails, Syrians lose. Sorry that we couldn’t be very helpful or provide you with the “right” answer. We hope this at least clarified just who is involved and how complicated it is.

If you are interested in the topic, we’ve compiled some suggested reading below:

Finally, If you want to feel a little less helpless about the crisis donate to the UNHCR’s Kickstarter campaign.