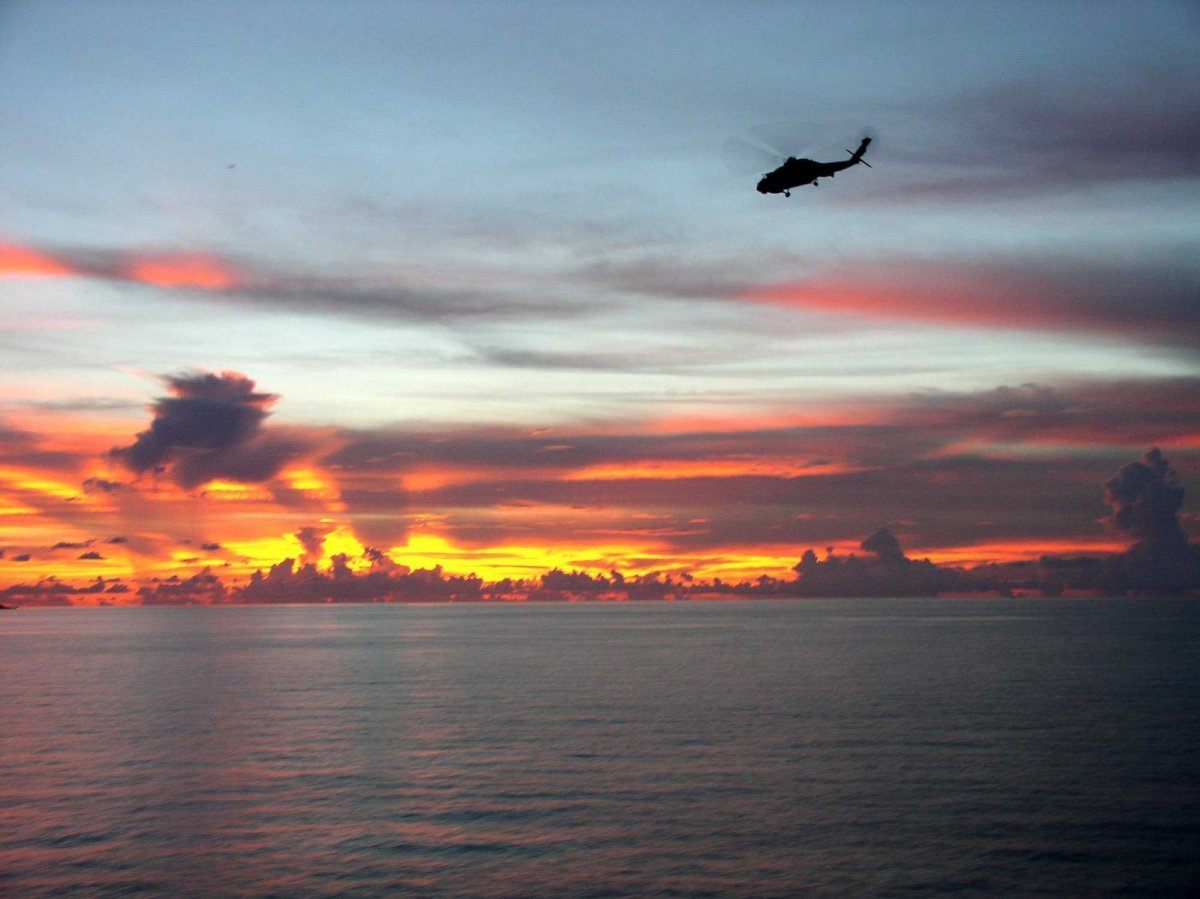 What You Need To Know About The South China Sea Dispute

Understand the tensions between the US and China after a US naval incursion into waters claimed by China.

The South China Sea is one of the world’s most important waterways. A huge amount of global trade passes through there, which would be fine if there wasn’t an ongoing maritime dispute between six countries who all have claims on the area. The tensions over this sea has been the biggest sticking point between China and the US, making things particularly testy for the US’ “pivot to Asia” and for how to deal with the world’s latest superpower.

A few months ago China was visibly irate with a US naval “incursion” into what it claimed were its territorial waters in the South China Sea. The Chinese Foreign Ministry called the incursion “illegal” and a “deliberate provocation.” China was responding to a “Freedom of Navigation” patrol by a US Navy Destroyer within a 12-mile strip off a man-made island China built in the Spratly Island Chains. The patrol is intended to send the signal that the US does not recognize China’s claims to these islands or the 12-mile strip and 200-mile exclusive economic zone that it claims around them.

The US and China have been engaged in a diplomatic tug of war over the South China Sea for the past few years, which escalated after it was revealed that China was building islands” in the contested waters. Some of these islands may be used for military purposes, with landing strips and deep sea ports.

Tell me more about the South China Sea…

A maritime dispute in the South China Sea has pitted China, Taiwan, Malaysia, Philippines, Vietnam and Brunei (you may know about the extravagant Sultan) against each other. The US is allied with a number of those countries (not China), has a large carrier fleet in the area and has been trying to “resolve” the conflict. The dispute centers around three main reefs and island chains: the Spratly Islands, the Scarborough Shoals, and the Paracels.

China’s claims to the waters are based on a “nine-dash line” that cuts through the South China Sea. Some variant of this claim has been in existence since 1911.

China, which considers this to be its backyard (its own Hawaii) feels that the US should bugger off and everyone should listen to them because “China is a big country, and all other countries are small.”

Why is this important?

For starters, $5.3 trillion passes through there (follow the money). It will also be the key foreign relations issue that will determine how a rising China will deal with a still very strong US. China’s claims in the sea could severely restrict the US’ ability to operate in the South China Sea. Many of the parties involved in the dispute are key US allies who are looking to the US to protect their claims. The US is interested in a negotiated outcome that respects everyone’s claims and allows it to continue operating in the South China Sea. Unilateral acts of island building threaten to disrupt that process.

China claims it will ignore the court ruling because there is “no binding force” that can enforce the ruling. Ignoring the ruling complicates China’s rise as a world superpower, which the US hopes will play by international rules – something the US often doesn’t do. The ruling will also embolden the Philippines, which has grown increasingly assertive in its fight with China. Complicating matters is the Philippines’ new President Duterte, often described as their local version of Donald Trump. Styling himself as an erratic strongman it is anyone’s guess how he will respond to the ruling and China’s flagrant violation of it.

With so many people involved; the probability of someone doing something stupid is high…