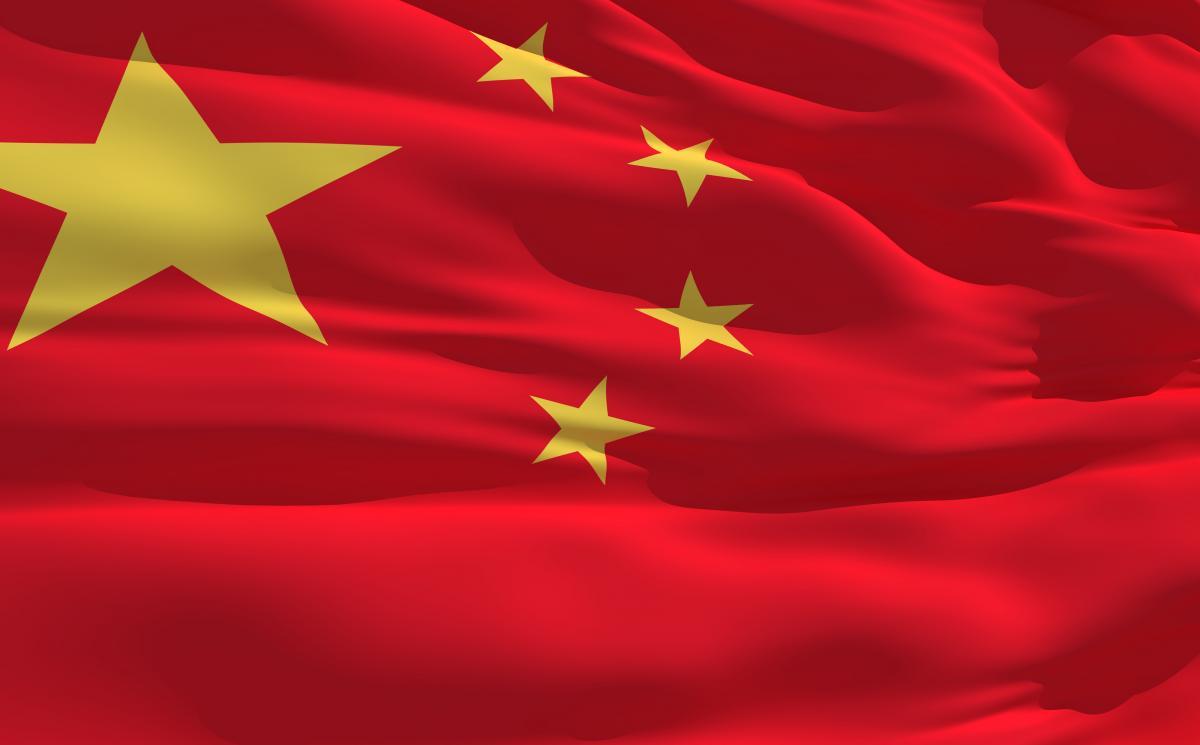 China is currently going through a period of economic uncertainty. A stock market crash coupled with a currency devaluation have investors wondering if perhaps the country that has fueled global growth for so long is in trouble. The government has intervened to calm things down, but the question that remains is: “Are we out of the woods yet?” While far from a collapse, the situation is still troubling. After speaking to a number of experts and reading up on the issue, we’ve built what we hope is a handy little guide to explain to you what’s going on:

China, a “communist” country (“socialism with chinese characteristics”), has been slowly transitioning from communism to a much more market-friendly type of economy for the past 35 years since Deng Xiaoping. The transformation has been remarkable. China went from one of the poorest countries in the 1970s to the second largest (or largest depending who you ask) economy in the world today.

How did it do so? By making things for Americans to buy in order to satisfy the need to keep buying more and more things. First they made simple things like t-shirts, then they did TV’s and now iPhones and cars and much more complicated stuff (like drones). The point is, the economy needs to keep exporting goods to grow.

But that’s only part of the story. It’s not easy to take a big country from communism to capitalism (ask the Russians). The Chinese system also relies on a few other things:

So what is going on today inside China?

Xi Jinping and Li Keqiang took power in China in 2013. While they are certainly not inexperienced, they do symbolise a new generation of leaders for China and will play an important role in determining the trajectory of the country long after their tenure is over. They also have to contend with an inflection point for China.

Primarily, the fact that the incredible pace of growth that China has experience for the past few decades is starting to slow down. It’s a bit like that first hangover you get after you turn 25. Everyone warns you it will be bad, you think you are prepared, but when it happens it’s so much worse than you thought. Given that China’s growth has been central to everyone else’s prosperity, it is a challenge that many outside of China are concerned about.

But also China is now rich and powerful, and a whole generation of young Chinese people are growing up cognizant of that fact. One only has to go visit the boutiques in any European capital to realise that Arabs who have long crowded Harrods in London and the Champs Elysees in Paris are now being displaced by young, affluent Chinese shoppers.

To deal with this new reality, the government has decided to focus on the “Chinese Dream.” What that actually means is anyone’s guess, but we’ve figured out three major components of it:

Right, so what does all of that have to do with the crisis?

Well, the crisis throws a wrench in all these plans. China knows things are slowing down but it would like it to slow down at a reasonable and measured pace (see hangover analogy above). The problem is that China was experiencing a bubble that is now starting to pop.

The stock market rose 60 percent from January to its peak in June, largely buoyed by retail investors buying on credit. There was also an increase in private debt, as consumers and companies were now borrowing more than twice the GDP, and more and more of these loans were starting to go bad.

Eventually this started coming undone. The stock market shed 30 percent of its value. Foreign investors began taking their money out of the country and locals who had made a lot of money in the market began withdrawing it from the market.

The government threw everything it had to stop the crash. They arrested short sellers, told big shareholders they weren’t allowed to sell, bought shares, offered cheap loans for others to buy shares and when none of that worked they just told people they couldn’t trade in certain stocks… I guess one way to stop a stock market crash is to close the market.

What about the whole “currency war” business?

With money flowing out of China and the economy slowing down because of lower exports, the government decided the next best step would be to devalue the Yuan (the Chinese currency, also known colloquially as the Renminbi).

This pissed off a lot of people in the US (especially Donald Trump), as they believe (not totally incorrectly) that the US is losing manufacturing jobs to China because things in China, like wages, are cheaper. So the opponents labeled the move as a “currency war.”

Certainly there are benefits to devaluing. For one, a cheaper Yuan would also make exports cheaper encouraging purchases from China rather than from elsewhere and benefiting Chinese companies. Also, the devaluation brings the Yuan one step closer to being labelled an “SDR” by the IMF, which is a sign of a “mature” currency (currently only the USD, Euro, Yen and the British pound have SDR status). Finally, the negative news coming out of China causes the price of oil and other commodities to fall, which really benefits an oil-hungry economy like that of China.

However, it is unfair to label the devaluation as a “currency war.” The Yuan has appreciated 30 – 50 percent against all major currencies in the past ten years and no one called that a currency war. But hey, it is election time and China makes a convenient scapegoat for why Middle Class Americans can’t find decent wages.

Does that mean things are under control?

While we are a long way away from any major crash in China, there will still be a lot of turmoil in the markets. Many believe that the Chinese government’s approach of “crossing the river by feeling the stones” will pay off (it’s gotten China this far). Others hold a much more pessimistic view, taking the government’s intervention as a sign that things are much worse than they seem…

Meanwhile, the Chinese central bank (PBOC) tried to reassure markets with a press conference (unlike other central banks, it rarely holds press conferences). Almost $1 trillion in foreign investment has left China since the crisis started and the stock market is still very volatile (and generally negative).

It is unsure if the central bank has everything under control and if it can engineer the soft landing it so craves. If it can’t, then the world has two big issues it will need to grapple with:

If you are interested in learning more we suggest the following links: