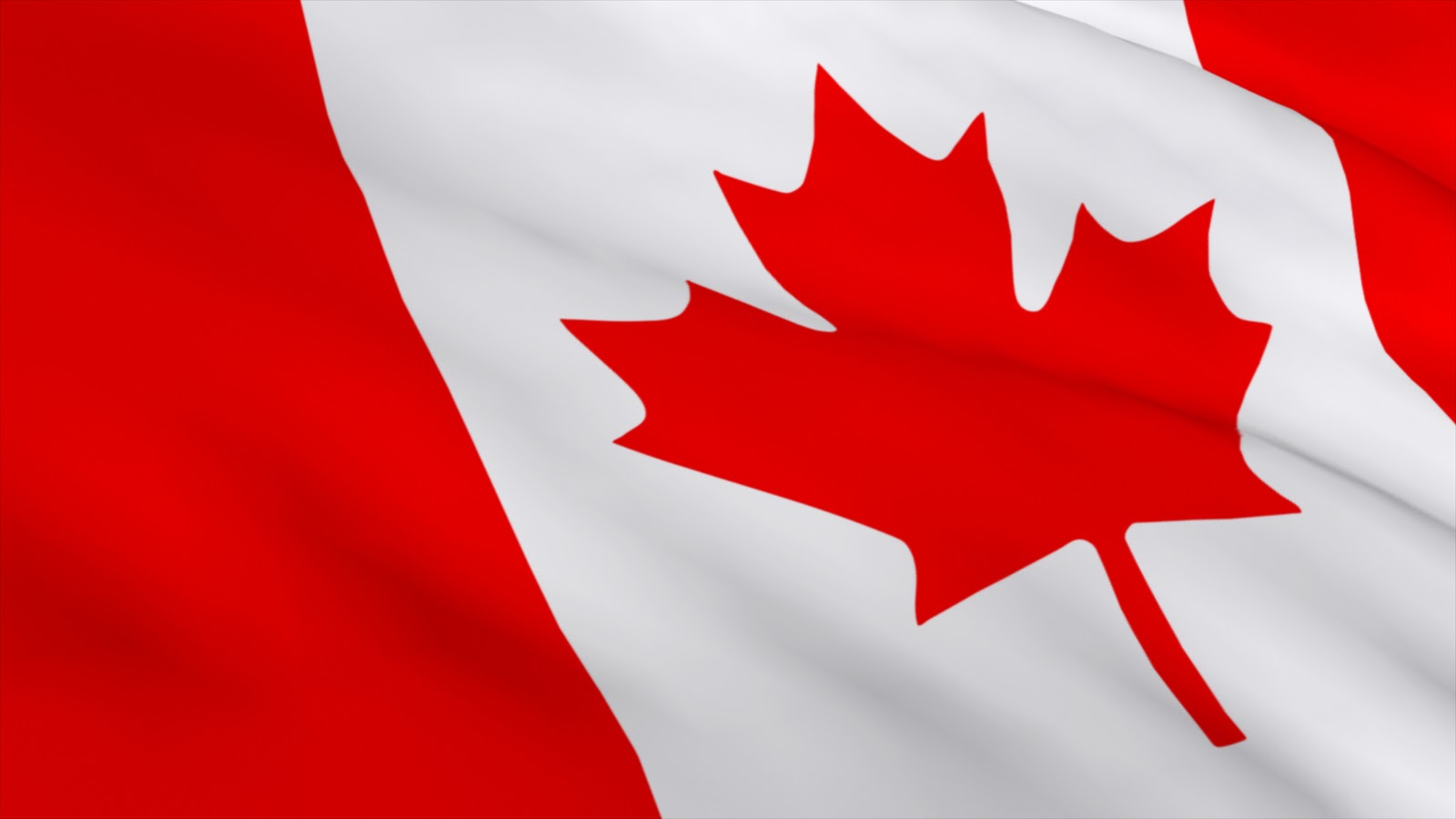 On October 19 Canadians will be going to the polls after the longest election campaign in Canadian history.

Canada, America’s hat, prides itself on its socialist institutions (affordable healthcare) and not being American (which makes it much safer to travel to certain parts of the world). On October 19 Canadians will be going to the polls after the longest election campaign in Canadian history. It lasted for 79 days (the US election is about 390 days away still).

First The Parties: Blue versus Red versus Orange

The Conservative Party of Canada aka the Tories

The Conservative Party of Prime Minister Stephen Harper has been leading Canada for the last nine years. While technically conservative, they look like tree-hugging hippies compared to the Republican Tea Party. They are credited for shielding Canada from the effect of the great recession of 2008, but blamed for everything else.

Critics say Harper ruins Canada’s reputation as a neutral, progressive player in the world by withdrawing from the Kyoto Protocol and embracing conservative policies in the Middle East. He likes keeping the Canadian people in the dark when it comes to what he and his ministers are working on and has defunded important research programs and muzzled environmental scientists (he is from the oil-rich province of Alberta).

The Harper’s government was also plagued by the “Senate Scandal.” The Senate is not an elected body (a Canadian anomaly), and its members are usually appointed by the Prime Minister to reward or to honor political allies or deserving public figures. It turned out that, under Harper, up to 30 of the Senate members claimed travel and living allowance expenses for which they were not eligible (casual). Since the scandal erupted in November 2012, some senators returned the money. Some are still under police investigation, and one complained about the ice-cold camembert cheese served on planes.

You can see the back and forth on Harper’s record in this New York Times piece and this rebuttal in the Atlantic.

The Liberal Party of Canada aka the Grits

The Grits are led by Justin Trudeau, a young politician with great looks and a pedigree name who also knows how to defend the legacy of his father, late Prime Minister Pierre Trudeau, who is generally considered the most influential (for good or for bad) PM in the history of Canada.

The party, positioned on the center (basically Socialist by US standards), is the oldest federal political party and has dominated Canada’s politics for decades. However, the Grits are credited for creating Canada’s social safety net (told you they were Socialist) and legalizing same-sex marriage 10 years before the US (it was the fourth country to do so, America was the 20th). They suffered a humiliating defeat in the last federal election in 2011, placing third behind the Conservatives who won a majority, and the New Democratic Party (see below) which became the opposition party.

The attractive young Trudeau is expected to stage a comeback for the grits. After being dismissed then ridiculed by the Tories who claimed that “He’s Just Not Ready,” he seems to be staging a turnaround. Trudeau’s party is now leading with more than 34% of the votes. If he pulls it off it will be the greatest comebacks in Canadian history. Canadians will also have the right to claim that they have the most attractive first family.

The New Democratic Party aka… they have no nickname

The NDP is positioned on the left in Canada (actually Socialist). They are led by Thomas Mulcair, a lawyer and an MP, who had big shoes to fill after the death of the party’s historical leader Jack Layton who died after they “won” (came second) in the 2011 election.

After a strong initial showing they have steadily lost ground (especially in Quebec, Canada’s France and a former NDP stronghold). It might have to do with the fact that Quebecers are difficult to please (French) or that they don’t like Mulcair’s stance on the Niqab debate (more on it below).

… each with less than 5% of the votes, continue to valiantly campaign even though polls indicate they might not win a single seat. They are: the Green Party (self-explanatory) led by Elisabeth May- and the Bloc Québécois of Gilles Duceppe, a party dedicated to promote Quebec’s sovereignty and that doesn’t seem to find the contradiction in running in a federal election to achieve a secession goal.

What are the issues at stake?

Canadian voters are worried about the economy and it’s not looking good. Slight growth was recorded in June and July, but it didn’t offset the impact of the previous five consecutive monthly declines or reassure economists about a possible recovery.

Experts are blaming the slump on the drop in oil prices, Canada’s most important export (no it’s not maple syrup). The value of Canadian Dollar (nicknamed the Loonie) also dropped to its lowest levels against the USD since 2004 and fewer Canadians can afford to travel to the States looking for sunlight and cheaper shopping. Stephen Harper, campaigning for a fourth term on his record of economic growth, avoids using the word “recession” because if you pretend it never happened then you never have to deal with it…

At times the debate about the economy was overshadowed by the debate over the niqab (you may be familiar with it by the incorrect but more prevalent term, burka).

Zunera Ishaq, a citizenship applicant, challenged Harper’s government in court and won the right to cover her face while swearing the citizenship oath. Ishaq’s win was hailed by the opposition as a victory for “individual freedoms,” while some supporters of the ban, particularly in Quebec, showed up in early voting stations wearing bizarre masks, to make a point, they said, about the risks of voting without showing your face for identification.

The niqab issue added fuel to the fire of a heated debate over the government indifference to the plight of refugees and immigration, as well as a series of legislative actions taken by the Conservatives to fight terrorism and protect Canadians. But it decried by some as fear-mongering tactics to justify limiting liberties, at best, or outright bigotry against Canada’s Muslims. For example, a provision in the “Strengthening of the Citizenship Act” that recently came into effect allows the government to revoke citizenship from dual citizens who are convicted of terrorism, high treason and several other serious offences, creating (as opponents argue) a “two-tier citizenship.” Earlier in the campaign, the government double-downed and announced the creation of a “hotline” (where you can snitch on your neighbors) in support of the “Zero Tolerance for Barbaric Cultural Practices Act” designed “to improve protection and support for vulnerable individuals—, primarily immigrant women and girls.”

The niqab issue took center stage and pushed other important ones such as the environment, health care, jobs, taxes, defense spending, the Trans-Pacific Partnership and the Keystone Pipeline. Luckily, you can still check those issues here and compare the solutions proposed of the three main parties’ platforms here.