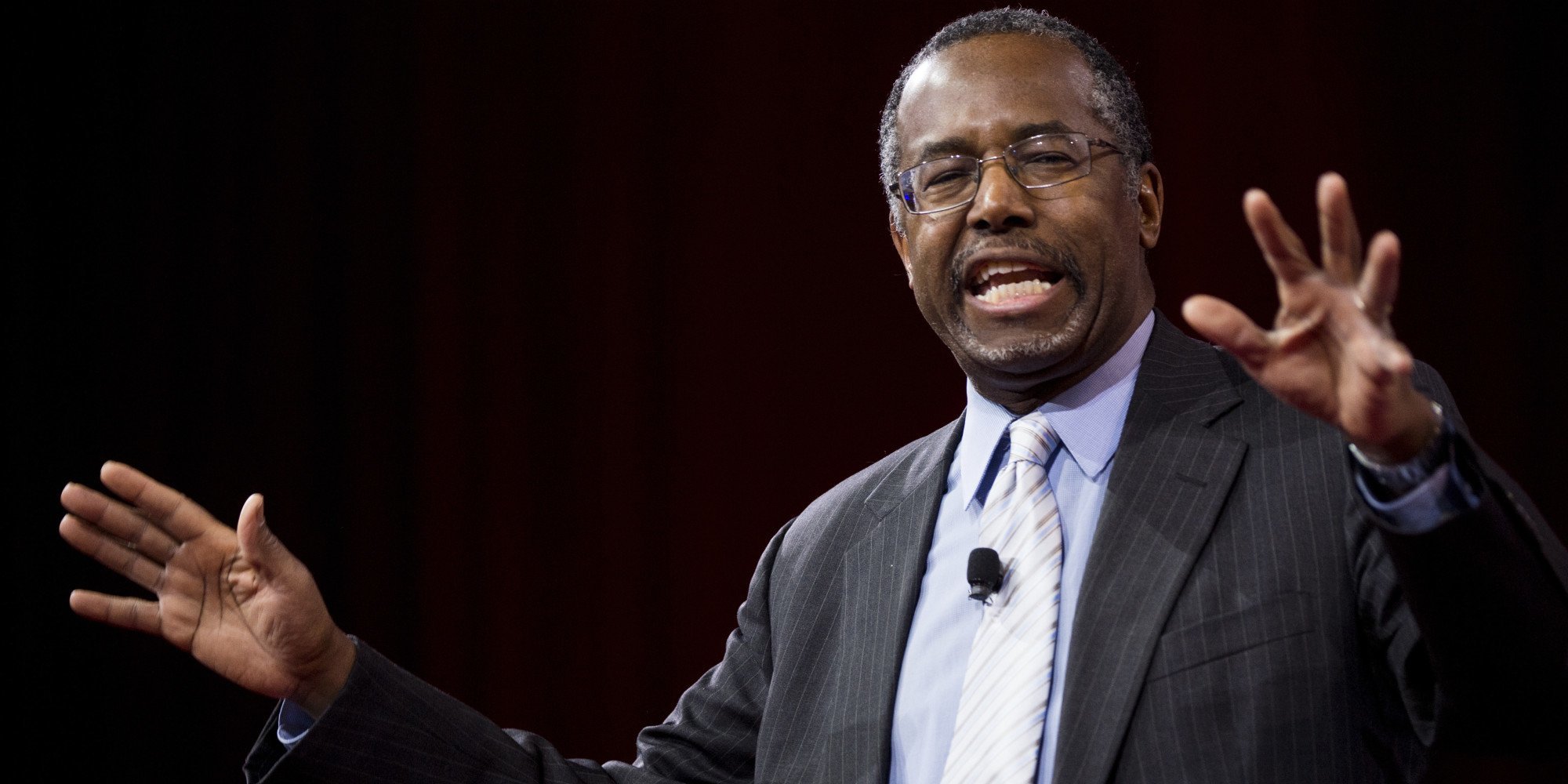 A Conversation with Dr. Ben Carson

We talk with the brain surgeon turned leading Presidential candidate.

What is your elevator pitch?

What was your “aha” moment in life that drove you toward your career as a neurosurgeon and into public service?

I had my “aha” moment about becoming a doctor when I was eight years old listening to a mission story about missionary doctors in church. I knew that medicine was for me, so I skipped right over being a policeman or a fireman and went right to being a doctor.

As far as the political arena is concerned, it was really sometime after the National Prayer Breakfast, where President Obama was present, and hearing from so many, particularly elderly Americans who said they had just given up on America and were waiting to die. I heard that so many times that it really began to bother me. And I thought I needed to do something about it.

You recently made a comment about Islam being inconsistent with the Constitution. What about Islam makes you say that?

Primarily, Sharia is what I find to be inconsistent with the Constitution, because it doesn’t respect the rights of women or of gays, and it places other religions in an inferior position. It is also a method of living that encompasses your whole life. You can’t embrace Islam and say I’m for separation of church and state. The only way that a person brought up that way could lead our country would be to reject those components of Islam.

Are other religions inconsistent with the Constitution?

Any religion would be inconsistent with the Constitution if the person refused to subject their religious beliefs to our beliefs and our Constitution.

How do your personal religious beliefs and your training as a renowned physician, surgeon and scientist support you to uphold the Constitution?

Because I believe in the Constitution. I believe in the values that made America into a great nation. I believe the same thing that I think the vast majority of Americans believe. And I think that’s probably the reason the support has been so strong for what I said. What you find is a large group of people who are only trying to be politically correct without really thinking about what they’re saying. The very same people who say, “Don’t worry about Sharia, we could put them in as President of the United States, it’s not a problem” – they’re not thinking. They haven’t engaged their brain. They don’t know what they’re saying. And all they have to do is go and live in a country where it’s practiced, and they will find out pretty quickly.

I would like to see everybody have good healthcare. We spend almost twice as much per capita as most other countries and yet have terrible access problems. So I would be working on utilizing a system that puts the care back in the hands of people and healthcare providers and moves the third party out of the way.

The Iran Deal is not something that I approve of. I think it was conducted entirely the wrong way, because it has very significant implications not only for the future of this nation, but a number of other nations, as well. It should have been done as a treaty for that reason and not as an executive agreement. If it had been done as a treaty, it would have required two-thirds of the Senate to approve it. And when you’re doing a massive international deal that has tremendous implications for the people, of course their representatives should be involved.

If elected, what would you do to rectify the situation?

I would notify the Iranians that I am quite willing to negotiate, but that the other treaty is null and void. By the way, because it was done as an Executive Order, the minute Obama leaves office, it becomes null and void if the next President doesn’t embrace it.

Congressional performance has been horrible because of the polarization, which leads to gridlock. One of the things you’ll notice before people get divorced is that they stop communicating. They stop talking. Well that’s what’s happened up on Capitol Hill. When people are willing to sit down and put the rationale for their beliefs on the table and talk about it, that’s the way that you make progress.

What do you make of Speaker Boehner’s resignation?

I believe, and he has stated, that one of his real goals was to always have the Pope speak to a joint session of Congress. And he also said back in 2014 that he wanted to retire. It seems like an opportunity now having accomplished the former to do the latter.

A lot of people say, “Well we should learn from our lesson in 2003, and let’s not get involved because we lost lives and we wasted a lot of money.” I think that that’s a very immature attitude. We have to look at the big picture and realize that we have the choice of sitting around and letting them grow and develop their Caliphate. They’re gaining recruits like crazy. Meanwhile we’re dropping a few bombs in the desert. I think we have to take a much stronger stance against them. That stance would be to drive them out of their Caliphate. I think we can easily drive them out of Iraq, which has the added benefit of driving them away from Anbar, which is one of the largest energy fields in the world. Why should they have access to that? We should use every resource available to us, including economic resources, offensive and defensive military, covert special forces to eliminate them.

You’ve worked your way up and have become a renowned neurosurgeon and now one of the front-runners for the Republican presidential nomination. What advice would you give to someone just starting out in his or her career?

Learn how you learn. Learn what your strengths and weaknesses are. Try to improve the weaknesses, but play to your strengths. And also, make sure that you are well versed in lots of different areas. Don’t allow yourself to be pigeonholed. A lot of people try to pigeonhole you. They’ll say, “Carson is a neurosurgeon, so he only knows neurosurgery.” And they don’t stop to consider that I spent 18 years on the board of Kellogg, 16 years on the board of Costco, was chairman of the board of Vaccinogen – a biotech company, and started a national nonprofit. Obviously you have to know a lot more than neurosurgery to do all of that. That’s what really provides you with the opportunities, when you spread yourself into a lot of different areas.

One weird fact about yourself you’ve never shared before…

There aren’t too many weird facts about me, but probably that I love lemonade mixed with grape soda.

**The Daily Pnut also got some secret intel that he’s one of the best pool players out there.

*These are the opinions of the candidate and not those of the Pnut editorial team.