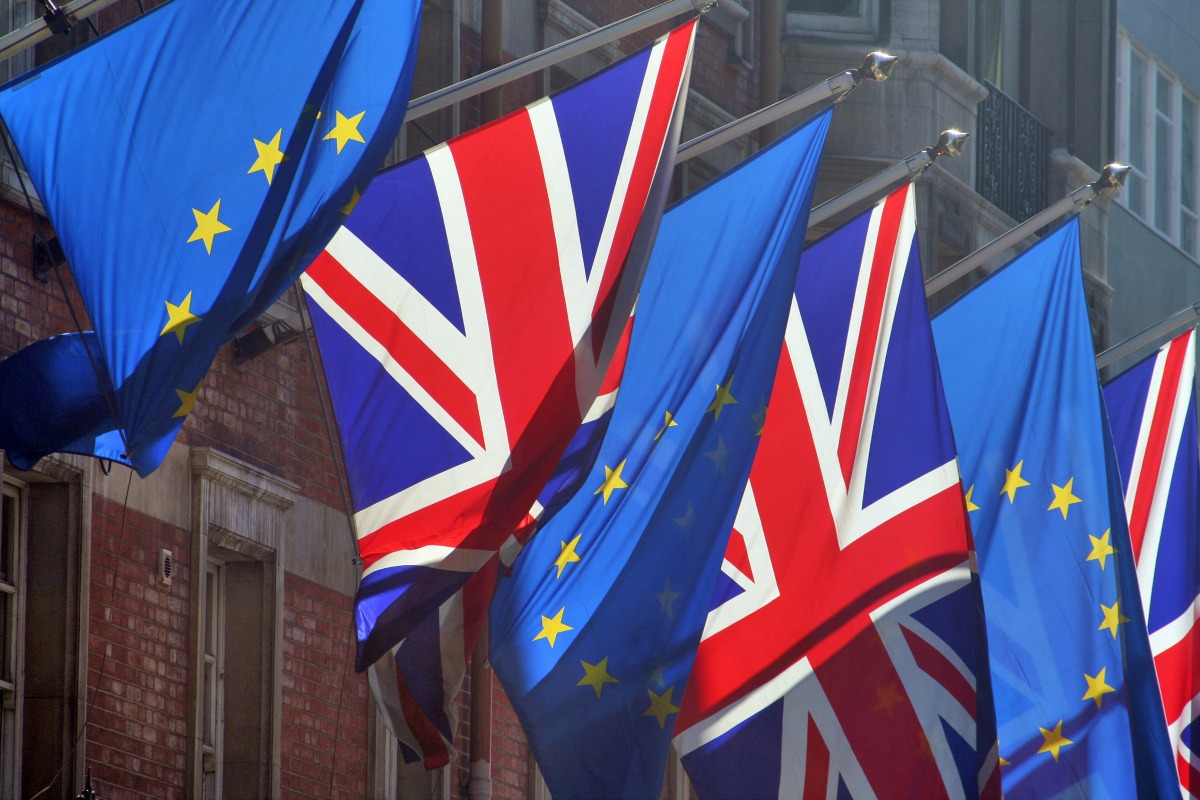 Everything You Need to Know About the UK’s EU Referendum

It is uncertain times for the United Kingdom. On Thursday, June 23rd they will participate in a vote that could change the future for them and the European Union (EU) as a whole. The upcoming referendum – a vote in which nearly everyone of voting age can take part, usually giving a “Yes” or “No” answer to a question – is being held to decide whether the UK should leave or remain in the European Union.

Why is a referendum being held?

To explain this, we need one individual to step forward – the British Prime Minister, David Cameron. In an attempt to make some people happy – primarily his Conservative MPs and the UK Independence Party (UKIP) – he promised to hold a referendum on the EU if he won the 2015 general election.

There is a difference of opinion on whether Britain should remain part of the European Union. Those looking to untie from it, believe that Britain is being held back by the EU. They quote factors such as “too many rules on businesses” and “billions in membership fees for little return.” There’s also a disagreement about the number of people arriving for work under the EU membership “free movement” principal. And last but not least, the idea of an “ever closer union” gives them the heebie-jeebies.

By leaving, they rub their hands together in anticipation of a freed-from-EU-regs job boom, more flexibility on VAT, and shedding the shackles of law and order measures, including the European Arrest Warrant. In terms of the economy, Open Europe estimates that “the UK would be better off by 1.6% of GDP a year by 2030” – that’s a best case scenario, by the way. Additionally, the number of people arriving for work under the EU membership “free movement” principal, which there is disagreement on, would be reduced as the UK regained full control of its borders.

On the other hand, those that want to remain, feel that Britain’s world status would be damaged by leaving the EU and that membership provides an economic and quality of living boost.

They argue that millions of jobs would be lost as businesses moved those positions to lower-cost EU countries, that potential trade barriers would be erected and that certain EU employment laws and social protections would become a quick-fading memory. They highlight that the benefits to business from being part of a single market far outweigh the cost of the European Union contributions. When it comes to the numbers, the Centre for Economic Performance at the London School of Economics approximates the best result possible would be a conservative loss of 2.2% of GDP.

Yes. At the beginning of 2016, David Cameron buddied up to other European Union leaders in an attempt to get better terms for Britain’s membership. To an extent he was successful as he was able to negotiate new and improved terms on points relating to child benefit, migrant welfare payments, keeping the pound, protection for the City of London, and Britain running its own affairs. Critics, however, feel that the changes – which, if Britain votes to remain in the EU would go into immediate effect – would make very little difference and go nowhere near what Cameron promised.

Which cross-party groups are leading sides in the campaign?

The main party supporting the “remain” vote is called Britain Stronger in Europe. Headed by Lord Rose, it is backed by Prime Minister David Cameron. It is also backed by most Labour Members of Parliament (MPs), the Lib Dems, Plaid Cymru, the Alliance Party and the SDLP in Northern Ireland, and the Green Party. In what could be thought of as a buy-one-get-one-free deal, the SNP (Scottish National Party) is running its own remain campaign in Scotland.

The “leavers” are led by the does-what-it-says-on-the-tin Vote Leave campaign. It has the backing of senior Conservatives such as Michael Gove and Boris Johnson – that’s the guy that tried to say the EU prevents children under the age of eight from blowing up balloons. The campaign has a string of affiliated groups such as Farmers for Britain, Muslims for Britain and Out and Proud, a gay anti-EU group.

Who will be able to vote?

While you would think that a referendum that affects its citizens would be open to all of-age citizens, that isn’t quite the case. While British, Irish and qualifying Commonwealth citizens who are resident in the UK can vote, UK nationals living abroad can only vote if they have been on the electoral register in the UK within the past 15 years. This is quite important as it means UK nationals who have been living abroad for more than 15 years or nationals, who never were on the register in the first place, fall into a giant black hole.

As a sort of voter bonus, Members of the House of Lords and Commonwealth citizens in Gibraltar will also be eligible to vote; as well as citizens in Ireland, Malta, and Cyprus. The latter two because they are members of both the European Union and the Commonwealth.

What about all those British citizens living in Spain?

According to the European statistics agency, Eurostat, in 2015, there were 306,000 UK-born people with residency in Spain, a popular British retirement area. What would happen to them, or any of the other 1.26 million estimated UK citizens living in EU countries is a big question at the moment. If Britain leaves the EU but remains in the single market (the European Union’s internal market, which seeks to guarantee the free movement of goods, capital, services, and people), it is possible that many arrangements like health care and free movement rights would remain the same. But a lot depends on what kind of deal would be arranged with the EU after exit.

Understandably UK citizens living in other European countries are feeling the pressure with this referendum, especially since only those that had registered and have been living outside the UK for less than 15 years are eligible to vote. Come June 23rd, they might need to increase their Spanish wine consumption while waiting for the outcome.

But the government could just ignore the results, right?

The referendum result does still have to pass Parliament as it is not legally binding, so technically MPs could block an EU exit. Doing so, however, would make them very unpopular, especially at parties. In practice, Conservative MPs who voted to remain in the EU after “the people” had voted to leave, would be whipped (think “House of Cards” with a little less doom and gloom) to vote with the government.

So what’s likely to happen?

It’s hard to say. Popularity for the EU is waning, and low scores at the Eurovision Song Contest never help. But the amount of doubt that comes with leaving the EU might be enough to see a “remain” vote. Either way, if Britain does vote to leave, the negotiations and arrangements are expected to take years.