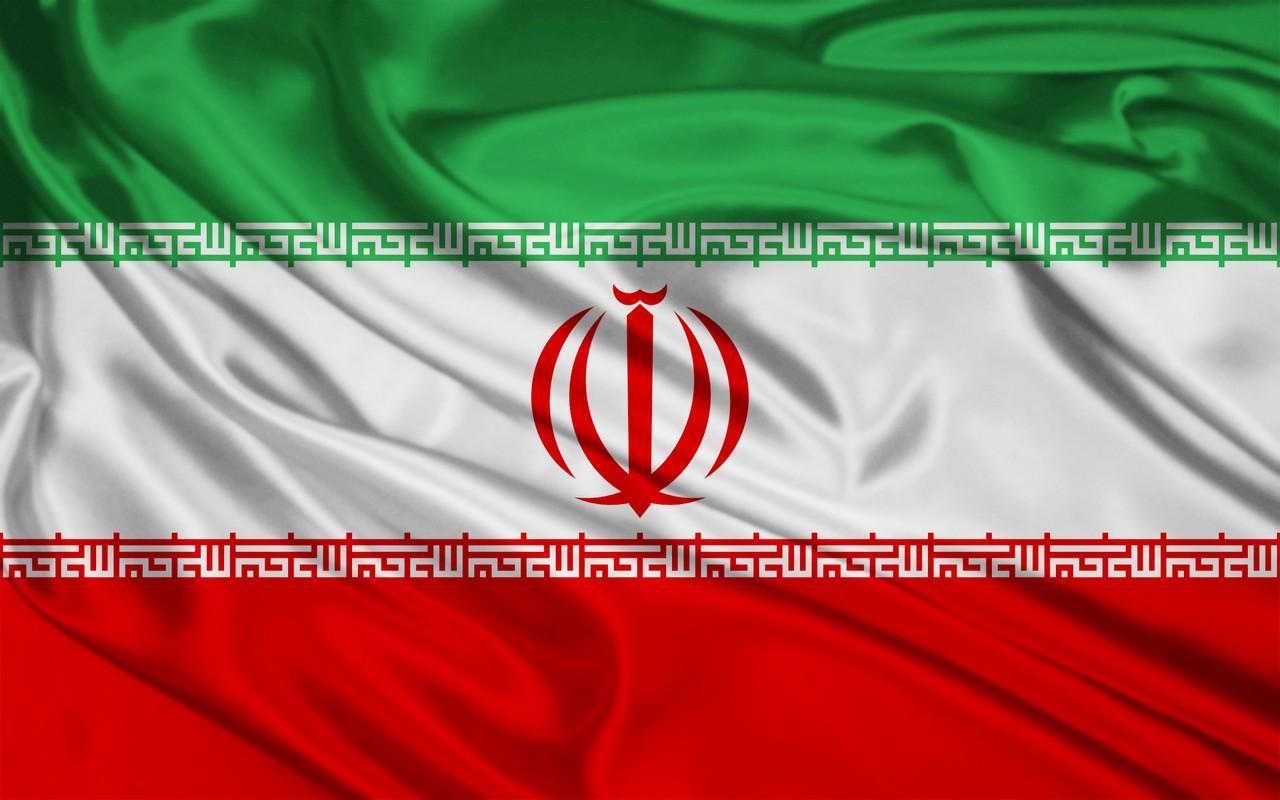 Here’s The Deal, The Iran Deal

Ever since the Iranian Revolution of 1979, the US and Iran have hated each other. Now they seek a deal.

Ever since the Iranian Revolution of 1979, the US and Iran have hated each other. Now, after 36 years of hating each other they have just signed a deal aiming to limit Iran’s nuclear program to a civilian power only program. The deal, however, has caused much contention within the US, within Iran and among other players (including US allies) in the region. Below is our attempt at trying to make sense of it.

First, a brief background of Iran – US relations:

Iran has oil. This, in and of itself, has been an invitation for endless pestering by the West in Middle Eastern affairs. Iranian oil came to a head in 1953 when Mohammed Mossadegh, left-leaning Iranian nationalist, decided to nationalise Iranian oil. The British (they owned Iranian oil) asked the Americans for help. The Americans overthrew Mossadegh and brought back the Shah.

In 1979 Iranians overthrew the (now US-backed) Shah and in the ensuing confusion a few things happened:

Things have been contentious ever since…

Now, the deal itself:

The US* and Iran signed a deal last week meant to ensure that Iran does not develop the capability to produce a nuclear bomb. The deal comes after several years of crippling sanctions by the US, its allies and the UN meant to bring Iran to the negotiating table about its nuclear program. After over a year of talks (and tons of Twizzlers) they have agreed on a deal that destroys most of Iran’s nuclear capabilities, allows for “a robust inspection regime” (kind of like when your girlfriend looks at your phone) and lifts economically crippling sanctions. So you don’t have to read the full 80-page agreement or learn Farsi, here are the key deal points:

Well, it might not work. Let’s be honest here, the US does not have a strong track record of making the Middle East more stable and secure (see Iraq, Syria), nor does it do a good job of limiting rogue nations’ access to nuclear weapons (see North Korea). Given that Iran is generally up to no good (to put it mildly) in Lebanon, Syria, Iraq and Lebanon, allies are worried that this agreement risks adding nuclear fuel to an already raging fire in the Middle East. Add on that the Iranians might cheat on the agreement, and you are looking at a situation in which the world “rewards” Iran by lifting sanctions and they still end up with a nuclear bomb.

Is that why Israel is so worried?

Absolutely! For starters, Iran keeps threatening to wipe Israel off the map. So the Israelis don’t want to give Iran the tools to make it a reality. In fact, as the negotiations were ongoing in Vienna, Iranian President Rouhani was marching in the streets on Quds (Jerusalem) day chanting, “Death to Israel! Death to America!” You can see how unhelpful and alarming this is. It’s possible the Israelis have nukes of their own (shh they won’t admit it), and if Iran were to even pretend to use a nuke on Israel they could easily wipe out the entire country. So if they are locked in mutually guaranteed destruction, why don’t they just settle into a Cold War style detente?

Well, because of Hezbollah, the Shiite militia turned political party turned army that controls Southern Lebanon and parts of Syria. Hezbollah is a powerful enemy of Israel’s, wants Israel’s destruction and has proven before to be a formidable foe on the battlefield in 2006. If Iran were to get a bomb, Hezbollah might conduct brazen attacks on Israel while Iran feels secure behinds its missiles… a pretty horrible situation all around.

What about the Saudis and the Gulf states?

They also hate it. Ever since the Arab Spring (or even the US invasion of Iraq) Sunni-Shiite tensions in the Middle East have exploded (literally and figuratively). Iranian backed militias in Iraq conducted an ethnic cleansing of Sunnis in Baghdad and central Iraq. Saudi Arabia crushed a popular uprising in Bahrain (and maybe in Eastern Saudi where the oil is) that would have given Shiites more rights. And Saudi Arabia and Iran are fighting proxy wars in Syria, Iraq and Yemen right now, as well as vying for control of Lebanon.

So given that they hate each other, the Saudis are also less enthused (understatement) that the Iranians might be getting sanctions lifted (thus getting a ton of money to fuel the proxy wars) and might even get their own nuke! How have they responded? They’ve ordered a lot of fancy new gadgets from Lockheed Martin to flex their muscles, bombed Yemen and quietly alluded that if Iran gets a bomb, they want one too!

So if no one likes the deal why is Obama insisting on it?

How do the Iranians feel about all this?

After every first date you are bound to have mixed feelings, and the Iranians are no different. Broadly speaking there are two groups in Iran (brutally simplifying here). You have the “reformers” and the “hardliners” (simple enough).

The reformers are led by President Hassan Rouhani and his Foreign Minister Javad Zarif. They want better relations with the West, to open up the economy and generally tone down the whole “Death to America!” thing.

The hardliners are led by Supreme Leader Ayatollah Khamenei and his Revolutionary Guard and are generally quite fond of the whole “Death to America!” thing. The Revolutionary Guard also don’t really want to open up the economy (they control large parts of it) and quite enjoy the proxy wars (they feel like they are winning).

In a big way, how you come out about this whole deal really depends on which one of these two groups you think has the upper hand in Iran.

This is the Middle East… there has to be some oil, no?

But of course! Tons of it actually. Iran has the second largest natural gas reserves in the world and the fourth largest oil reserves. The sanctions have shut out a lot of the oil from international markets, and energy hungry countries (China, Turkey, India and Europe) are eager to get in on the action. Russia, being an energy exporter, is much less excited about this. Some companies are already dusting off their Iranian black books and started making phone calls.

But it’s not just oil. Iran is big, resource-rich and its people are smart and business-savvy. You can sell cars, sugar, iPhones and most importantly… weapons (Russia is excited again now). Ahh… capitalism sure works in mysterious ways.

How mad are the Republicans right now?

Furious. Livid. Incensed if you will. First of all, they hate Iran because Iran supports terror organisations, has been unrepentant about killing US marines in Lebanon in 1983 and for holding US Embassy personnel hostage in 1979. Second of all, they hate Obama, and they don’t trust him when it comes to the Middle East, healthcare, gay marriage… or anything really.

However, it’s going to be tough for them to stop the deal. Congress has 60 days to review the deal. They could vote against it but Obama has promised to veto it. Thus, expect a lot of huffing and puffing and maybe a few angry tweets at the Supreme Leader (Khamenei, not Obama) in the meantime…

All this drama calls to mind a well-known Iranian proverb: “He who wants the rose must respect the thorn.” This actually is totally irrelevant to this situation but a great quote nonetheless… or is it? Not sure, think on it.

*Technically the deal was signed between Iran and the P5+1 which comprises the five permanent members of the UN Security Council and Germany.